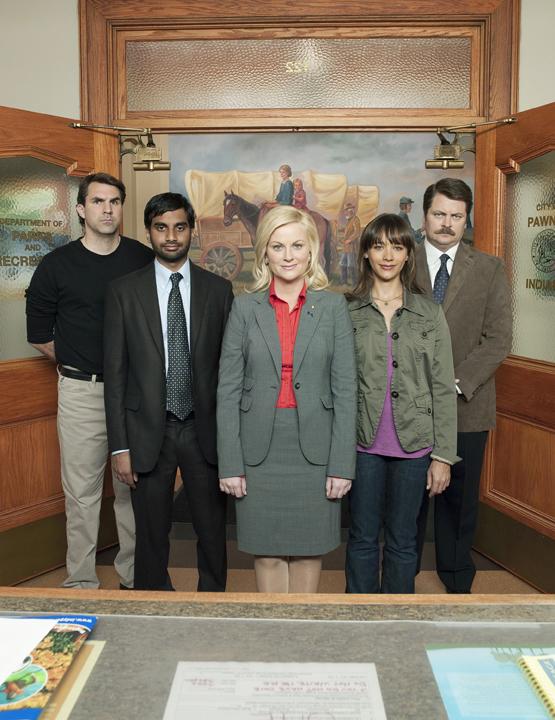 This week’s episode of Parks and Recreation involves Leslie and Ben seeking out architects for the future park located in the lot in Ann’s back yard. As it turns out, the best design comes from an architect from Eagleton, otherwise known to Leslie as the worst place on earth. Eagleton is hilariously affluent, and the residents of Eagleton make it their job to humiliate Pawneeans.There are a few heartwarming subplots in this episode as well. Andy, bored with his new security job, enlists April’s help in amusing him. Burt Macklin makes a reappearance, and April roleplays as an amusing character as well, in typical quirky April fashion.Tom takes on a more serious attitude in preparation for the launch of his new clothing-rental business. However, his new persona may be even more disastrous for business than the carefree Tom of before.Funny bits: “worm park” designjazz + jazz = jazzin Eagleton boogers are called “Pawnee caviar”