Science Olympiad: Getting Ready to Compete 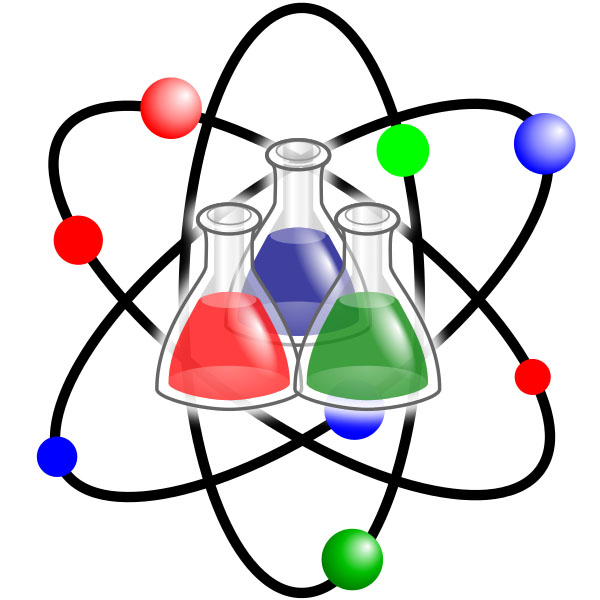 Going into the Conestoga invite, underclassmen say they felt a little uneasy and nervous, but confident in what they have learned so far, and ready to compete against some of Pennsylvania’s most competitive high school teams, like Rustin HS, Lower Merion HS, and Conestoga HS itself.

After a long hard day taking tests and running builds, the underclassmen can say they felt incredibly exhausted and also learned a lot about what they needed to do going in the future.  As one competing member, Claire Yang, said “I think some events in invitationals were good, but many events could be improved, I’m optimistic for what the future holds, and if we work hard, regionals is within our reach.”

After taking many arduous tests, and experiencing ups and downs with some of the build events. It’s safe to say many of the competitors were weary after the long day of work, even though the team gained new motivation for the future. Yvonne Lim, a senior who competed in a number of events shared, “I knew that we had a lot of work to do, and that we had a long way to go. On the bus I thought we’d wasted too much time, but now I think we have what it takes to pick ourselves back up.”

Despite coming in 10th overall, something we don’t see often with Science Olympiad, there can still be a positive outlook through it all. Following are the notable places at the MIT Invitational:

Despite not seeing results that Harriton Science Olympiad would have liked to see, there is motivation and potential for huge redemption in the upcoming meets.