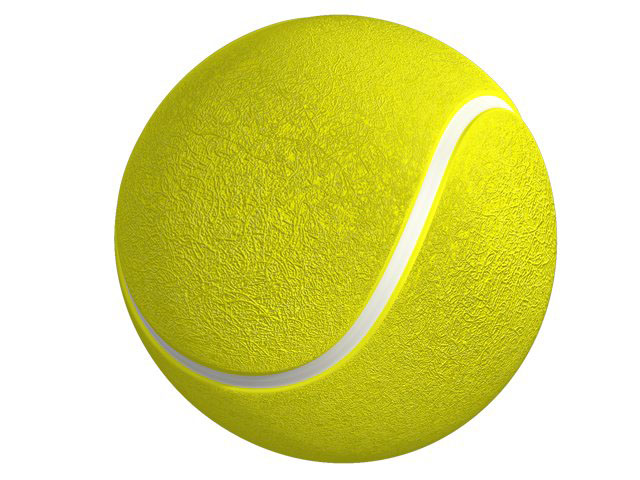 The 2019 Harriton Boys’ Tennis team has started off its spring season on a roll, jumping out to a 5-2 record in its first wave of matches this season. The Rams are trying to keep it going as they look to make a run deep into this season’s playoffs.

The boys’ tennis team came into this year with much higher expectations and a chip on their shoulder to keep up the status of Harriton tennis after the success that Harriton Girls’ Tennis team had this past fall. They attempted to avenge last season’s sour defeat against rival Conestoga which knocked them out of the District Playoffs and ended their 2018 season.

The team was very excited to welcome a pair of stud freshman singles players, Ethan Carr and William Hoog, who would help elevate this team to a whole new level. They felt that with the combination of a talented singles lineup of Carr, Hoog, and junior Matthieu Benoit-Cattin, and a strong doubles lineup with players that have all improved their games from last season, they could be a force to be reckoned with.

The boys’ Rams started off the season strong with a great 7-0 victory over Council Rock South. However, the Rams were toppled in their next match by the reigning Central League champions, Conestoga, as they suffered a hard fought 5-2 defeat. The Rams took both a singles and doubles match that both were won in three sets, but would lose multiple other close matches to come up just short in upsetting their rival.

After the tough loss, the Rams quickly got back to work and have since gone on a 4 match winning streak. They have swept Abington, Garnet Valley, Council Rock North, and Ridley all to 7-0 wins and gained a ton of momentum heading into their huge match against Radnor.

The boys’ tennis team would run into a loaded Radnor team that was coming off a huge win against Conestoga with a ton of momentum as well. Unfortunately, the Rams were unable to pull off the upset, losing 6-1. The Rams fought hard, but Radnor came out very sharp and played very well.

Harriton is still in a very good position to contend for a playoff spot. They must be ready for stiff competition next week with tough matches against, Lower Merion, Haverford, and defending state champions Unionville.