Harriton Debate Team Competes Virtually in the Midst of COVID-19 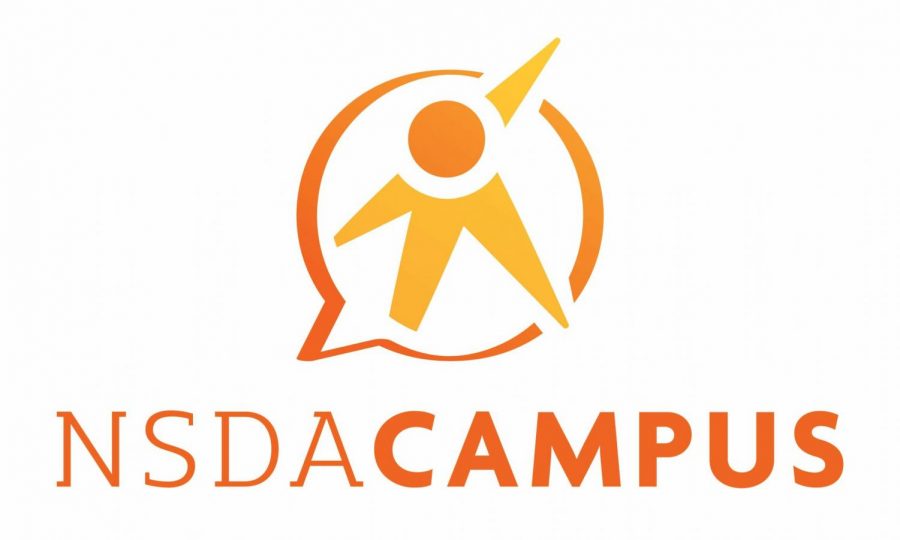 On Saturday, October 24, the Harriton Debate Team competed in a virtual tournament, organized by the Philadelphia Catholic Forensic League (PCFL). While in past years this tournament has been held in person, because of the hours of travel on school buses, huge crowds, and increased respiratory-droplet transmission, the debate was held online.

The resolution for Public Forum debaters during this tournament was “The U.S. federal government should enact the Medicare for all Act of 2019.” Varsity Lincoln Douglas debaters prepared cases for the resolution: “In a democracy, voting ought to be compulsory.” While the topic for novice debaters stated: “Civil disobedience in a democracy is morally justified.”

The tournament was held on a program called NSDA Campus, which debaters found not as user-friendly as Zoom. Fortunately, the PCFL organizers realized that online events often require assistance, and there was an easily accessible way to contact tech support.

For competitors, this tournament was uncharted territory, as almost all students had never debated virtually before. Debaters noticed several changes due to the online format of the tournament. As debate is a race against the clock just as much as it is against the opponents, having a judge to time competitors without a lag from faulty WiFi certainly came in handy in the past.

This year, competitors recalled that judges incidentally let them use more prep time than they had requested, meaning they used up more time than they actually wanted. In addition, the school-issued laptops created issues for the debaters as the software was not functional on any of them, except for one lucky judge. Competitors had to use personal computers or iPhones in order to compete, an inconvenience that many students wouldn’t have had the resources to solve.

By contrast, the virtual experience was not difficult to navigate for judges. For all events, the judge is a silent, objective figure, who rarely interacts with the debaters, expect to keep time or provide advice at a debate’s conclusion. The real missed opportunity is the interaction and banter between debate contestants.

Other than the general and expected inconveniences of technology, the debates ran smoothly and competitors learned a lot. Nobody in Parliamentary debate participated in this competition. The next debate is set to be a scrimmage against Lower Merion.