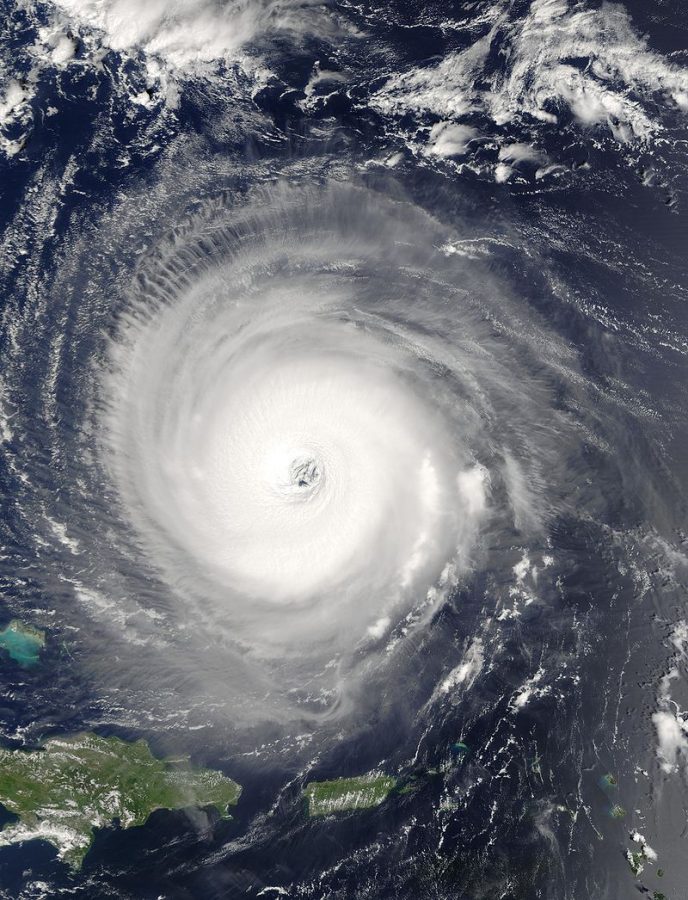 Recently, the United Nations has issued a warning to President Trump, stating that if the United States fails to take action on climate change soon, there would be major consequences.  The president pulled out of the Paris climate accord last year claiming that it would be compromising to American power and economy.

In defense of his claims, the president said that he “was elected by the people of Pittsburgh, not Paris” and that he wanted to protect citizens against a “draconian” deal (a term used to describe particularly harsh and repressive laws).

To give some perspective into said ‘major consequences’: The UN has recently mentioned mass wildfires, dying coral reefs and a few other global disasters that can occur as early as 2040; we can see quite a few of these effects already.

For instance, just last week Hurricane Michael devastated the central United States as the strongest hurricane to hit the area since Hurricane Andrew in 1992. The death toll is already at 18 people, and there are some still unaccounted for with hundreds of thousands of people still without power in Florida alone.

Now why does this matter to us? Locally, we can see the difference in climate already. Last year, summer in Philadelphia was incredibly hot and humid with temperatures reaching into 100°F and humidity at around 95% on average.

In fact, according to NPR’s State Impact Pennsylvania, the state has already warmed up by 33.8°F since 1900. This is a steep temperature increase. If the climate changes at this rate Philadelphia could feel similar to Richmond, Virginia by 2050 and more like Harlingen, Texas by 2100.

To us, this might not seem like significant change, but to places such as Phoenix, Arizona, increasing temperatures could soon mean inhabitability.

In my belief, climate change needs to be at the forefront of the political agenda and it is our responsibility to step up and reduce greenhouse gas emissions. Our current administration has been ignoring the evident climate change for quite some time.

It’s taking it a step further by cutting American funds for climate change research, as well.

However, efforts are being taken all across the nation by state governments, businesses, and organizations to lower emissions. In order to effectively create mass change, we, the entire United States, need to support global efforts to help save the planet before it’s too late.

We have the largest economy and are the second largest carbon dioxide emitter in the world. As the leader of the free world, we have the responsibility to lead all nations to preserve the planet and enact policies agreed to in the Paris accords.

Now you may be wondering, “This is a problem, but how can we, as a high school community, possibly help?” Well you’re in luck! The biggest thing we can do is reduce our individual carbon footprint by making positive changes in our daily routines.

Your carbon footprint is how much carbon or carbon dioxide you release as an individual. Some of the things you could do to help reduce it includes recycling and buying food and products that come in recyclable packaging; planting trees and other plants around your house; and walking, biking, or taking public transit over driving as much as possible.

As Harriton students, we need to work towards reducing our carbon footprint and spreading awareness about the effects of climate change because this a major problem that is going to affect us sooner or later, and together, we can use our voice to make a big difference and save the place we call home.