Opinion | Thoughts on the Pittsburgh Shooting 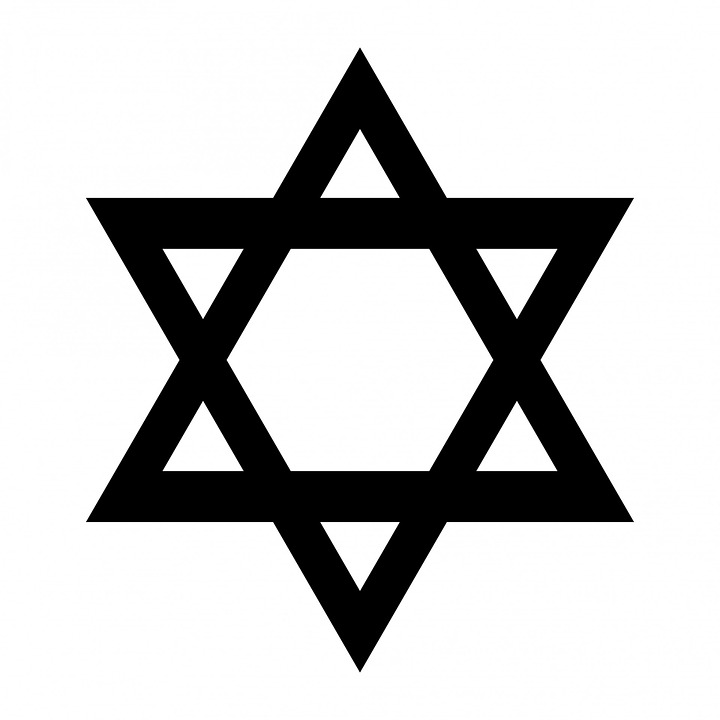 This article was originally published in State of the Glewnion on October 27th. It has been updated to reflect more recent developments.

Two weeks ago, we practiced an active-shooter drill at my synagogue. The fifth graders lined up against the thin temporary wall as police officers banged on the doors and rattled the handles to simulate the experience that, hopefully, those kids will never have to live through.

In the decade I have attended this synagogue, we had never before practiced such a drill. The fact that such a drill was necessary gave me an lingering sense of unease.

I was working in the Hebrew school at my synagogue when I got the New York Times alert earlier today. I went to the bathroom and checked the news. Eleven people are dead and several others are injured after a shooting at the Tree of Life synagogue in Pittsburgh’s quiet Squirrel Hill neighborhood.

After texting friends of mine who live in the area, I walked back to the classroom where the happy group of elementary schoolers were playing reading games, oblivious to what was happening just 300 miles away. The teacher whispered to me that the police were in the building to check that everyone was safe. Thankfully, we were. But just across the state, in a congregation similar to our own, they could not say the same.

This is not the first time that overt acts of anti-semitism have been carried out in Pennsylvania in recent memory. Last summer, I visited the cemetery that had been vandalized the year before while Jewish schools around the Philadelphia area went into lockdown over threats of violence.

As my friends and I picked up trash throughout the grounds, I saw many that headstones remained toppled. As I stood among the trees and the gravestones on that hot August afternoon, my eyes filled with tears at the reality of something that had terrified me when I saw the headlines a year earlier.

Just weeks before the cemetery vandalism, a friend of mine at school had insisted that anti-semitism no longer existed. Jews were no longer oppressed. I argued that we were a minority, but she questioned my claim even after looking it up online.

Living in the heavily Jewish Philadelphia suburb of Lower Merion, it can be easy to forget that we take up a mere 1.9% of the US population. I’m privileged enough to have grown up without much fear of being in danger due to my religious affiliation. As I’ve gotten older, and visited other countries and regions of the United States, I have grown increasingly aware of the potential consequences of revealing this aspect of my identity.

I often dodge the question or avoid mentioning that I celebrate Hanukkah when I’m talking to someone I do not know. I know that I benefit from my ancestors’ assimilation. My great-great grandparents left their homes in Eastern Europe for the United States over a century ago to flee pogroms, and my own brushes with anti-semitism are minuscule compared to what they endured.

Still, each time something like this occurs close to home, I am reminded that anti-semitism is far from gone — only more concealed. Age-old stereotypes like the money-hungry Jew live on in the form of the “JAP” (Jewish-American Princess), and many Americans mistakenly believe that all Jews support the human-rights atrocities against Palestinians committed by the Israeli government.

But, as we should have learned as a society long ago, the resentment of an entire people should not be based upon the crimes of a radical and corrupt few.

This issue extends beyond just the Jewish world, though. It is a problem of national significance, an opportunity to verify what our country stands for. The Pittsburgh shooting is far from the first attack on a place of worship in the past few years. Just last year, a gunman killed at least 26 people, both adults and children, in a Baptist church in Sutherland Springs, Texas.

Two years before that, a white supremacist opened fire on a congregation of African American worshippers in Charleston, South Carolina, killing 9. There is so much hate in our country right now, and it is important that we stand together to combat gun violence. We cannot tolerate such acts any longer. “Thoughts and prayers” may be a good-intentioned sentiment, but actions are what can bring true change.

The March for Our Lives campaign has demonstrated that young people like myself want to use our voices to make the world a safer place. No one should feel afraid to go to school, or to the grocery store, or to a place of worship. Yet this is the reality we have arrived at, and it is one that we must confront. No one is safe, regardless of privilege.

The children of NRA members are no safer in their schools than their peers, and this attack in Pittsburgh has reminded me of the importance of joining together even when our own group has not been targeted.

We have all read the horrifying headlines and proclaimed how “awful” and “tragic” they were, but it is too easy to become detached and desensitized to the true meaning of each of these crimes when it does not affect us directly. I am ashamed to admit that I have done the same for many such tragedies of the past several years.

It’s easier to read the news with a bit of distance between yourself and the reality of what is happening. And it happens too frequently to fully recognize each instance of it. But we need to try. It is a privilege to be able to remain oblivious to the news, to take a break and disconnect just by pushing a button. While it is important to take care of ourselves and not be overwhelmed with anxiety all the time, it is also crucial that we act even when it does not pose a direct threat to us or our loved ones.

Had I been born just five months earlier, I would be rushing to my local voting center next Tuesday, eager to use my small voice to participate in the movement for change. Alas, I will not be 18 in time for the midterm elections, but I beg all of your who are taking the time to read this article to show up to the polls.

Your vote is so incredibly important, and while you likely will not find a candidate who perfectly represents all of your political views, it is crucial that you vote for whomever you feel will best work towards the change you want. By not voting, you accomplish nothing.

One of the candidates will be elected either way, and so you must choose who will have a better impact in the government rather than waiting for someone who is a perfect fit. Chances are, unless you are a white, land-owning Christian man over 21, people before you fought for your suffrage, so I encourage you to use this hard-earned right to actualize your thoughts and beliefs and help enact real change.