Marijuana Legalization: The Right Choice or a Terrible Mistake? 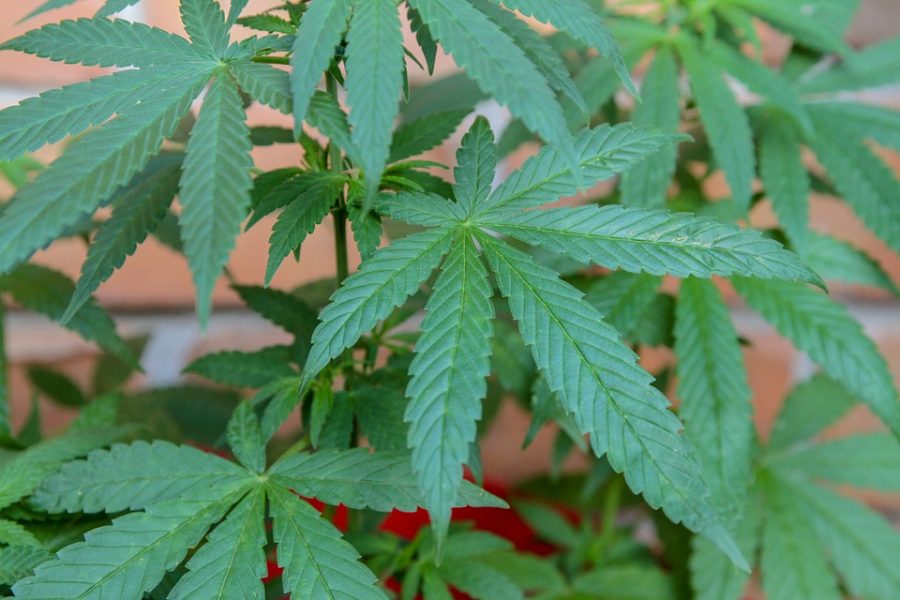 Marijuana is a drug derived from the plants of the Cannabis genus. The psychoactive compound in this plant is called tetrahydrocannabinol (THC). Higher THC concentration is what strengthens the effect of recreational marijuana on the user.  Some of its effects include hallucinations and anxiety.

Canada recently legalized marijuana possession, usage, retail, and cultivation for both medical and recreational purposes across the nation. The legal age for buying, using, growing and possessing marijuana is 18 in Quebec and Alberta and 19 in other provinces. The Prime Minister Justin Trudeau said the drug was legalized in order to reduce underage use and marijuana-related crime. You can read more about it on CNN.

Should America follow suit? Currently, in America, the criminalization of marijuana has been left up to the states. So far, 30 states and Washington, D.C. have legalized medical cannabis. Only nine states and D.C. have legalized it for recreational use. Even within these states, there are still a lot of restriction on how much marijuana a person can possess, whether it can be sold legally, and whether it can be grown locally or not.

In 2016, Pennsylvania legalized the possession of up to a 30 day supply of marijuana for medical purposes. However, recreational usage is still outlawed.

Legalizing cannabis on a national level has long been a heated debate, even more since Canada become the second nation to legalize it. As with any drug, there are pros and cons to the personal and economic implementations of marijuana.

Marijuana is a drug. It functions like many other drugs do— giving people a sense of euphoria and damaging their bodies with frequent prolonged use. It negatively affects brain development by damaging thinking levels and long term memory, as well as leading to conditions such as schizophrenia (a serious mental disorder in which hallucinations, disorganized thinking, and paranoia are common).

It also increases the risk for more drug-related accidents, such as driving under the influence (DUI), which can injure or even fatally harm more innocent bystanders as well as the drug user. The secondhand smoke from smoking cannabis can also cause the same kinds of problems which secondhand tobacco smoke causes.

While marijuana is often referred to as a gateway drug (one that will lead to the use of more serious, harmful drugs), it can also lead to many health problems. People who frequently use marijuana are more susceptible to developing problems with depression and anxiety, as they have less satisfaction and poorer emotional and physical health.

A lot of the harmful aspects of cannabis arise from drug abuse, but when used in moderation, marijuana can be a very beneficial substance.

One of most common reasons for medical marijuana usage is chronic pain relief. Normally, this is treated with opiates — drugs that are derived from or chemically similar to a highly addictive compound called opium. Opiates can bring short-term pain relief, but they can become extremely addictive if they are used for extended periods of time.

Although more research is needed, studies suggest that cannabinoids can provide mild to moderate pain relief, and can be amplified with the use of opiates, while limiting the negative effects.

From a public-health standpoint, legalizing recreational marijuana could help a magnitude of users who may have disorders associated with physical dependence on the drug, in openly reaching out for help without having to worry about criminal consequences. It might increase the chances of addicts to go to rehabilitation centers and avoid future fatal drug abuse incidents.

Even though the legalization of marijuana means larger availability and normalcy, it can also prevent underage use to a certain extent. With proper regulations regarding cannabis use, teens will refrain from using drugs at their age with the knowledge that there is a possibility to use it legally in the future. For instance, legalizing recreational cannabis in 2014 in Colorado has led to a steep decrease in underage use of marijuana and several other drugs. In fact, it is at its lowest in the decade.

So what is the consensus? Cannabis legalization has as many pros as it does cons, and there is still a lot of research to be done to come to a true conclusion about the effects of cannabis and whether it should be legalized, especially when considering recreational usage. I believe that this is a good time to carefully watch the effects of cannabis legalization in Canada, and then make further informed opinions about how harmful and beneficial this drug can be on both a medical and social stance.