Lies on The Internet

How So Many of Us Are Being Lied To 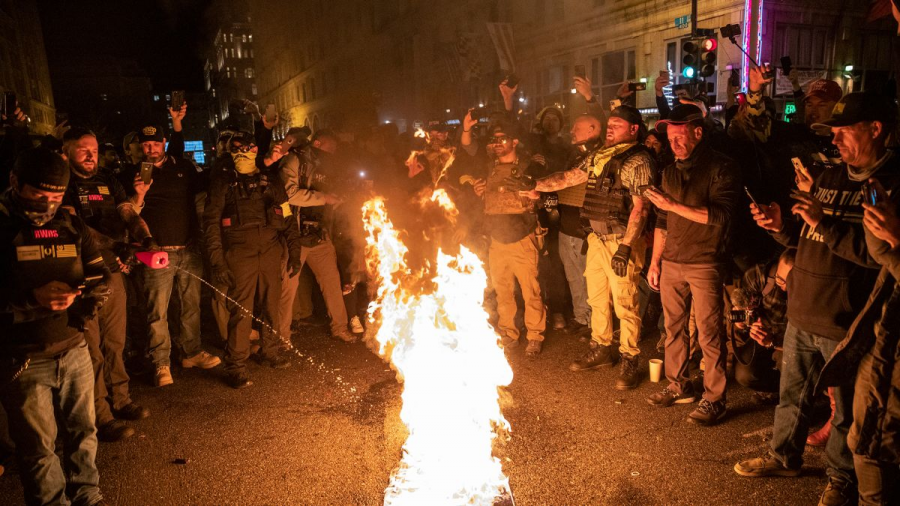 The United States is split more than ever as radicals push their lies, tricking normal people into chaotic animals. The cause of this divide can be mostly blamed on the spread of false information on major internet platforms.

False information does not save anybody—rather it only destroys. The Capitol riot on January 6th was a day of chaos and confusion. A group of people, who were either in a rage or just unintelligent, joined together, united by false information to rip apart the Capitol and kill those inside—some of whom they voted for. The day ended with injury, death, and a permanent stain on America’s history. The former president who not only failed to condone, but in fact endorsed violence, caused his supporters to rampage the Capitol. The showing of so many people is because of lies and false information, spread by his racist and antisemitic supporters.

Howard Stern on his SiriusXM 100 station recently described this situation thoroughly, saying, “We have entered the time of idiots. Throughout the years, false news has been spread and because of the internet, we have now entered the time of idiots…There were always idiots but [they] never had a platform to spread lies, but now they can spread lies between each other like never before.” Either civilized or uncivilized minded people, both types of tricked people went that day to fight an unnecessary fight because of the spread of false information.

Deep fakes and video editing software have also helped to demonstrate false information. Humanity is now living in a dangerous time where news—real or fake—spreads like fire and gasoline. The spread of this information has caused violence and chaos across the world as many are creating cults and supporting horrible ideas.

Because of the nature of the internet, before the news is found to be false, it already spreads across the world. This is one of the major reasons why the storming of the Capitol was able to happen.

Another example of this spread is Rudy Gulliani’s extra Pennsylvania ballots video, which he used in court as evidence to sue the states, even though it was edited. The video was originally a video of vote counters grabbing votes from under a table but the full video shows the counters earlier moving the boxes under the table since they were told to go home and then come back after officials wanted to put people back into counting.

The rise of new social media apps like TikTok also allows for all types of fake information to be displayed on users’ devices. Everyone can get scammed and lied to on the internet, so it is important to know when information is too good to be true. Check who and where the information is from. Check the dictionary or a trustable website rather than Google search suggestions to commonly asked questions.