The Lucid Air Wins MotorTrend Car of the Year 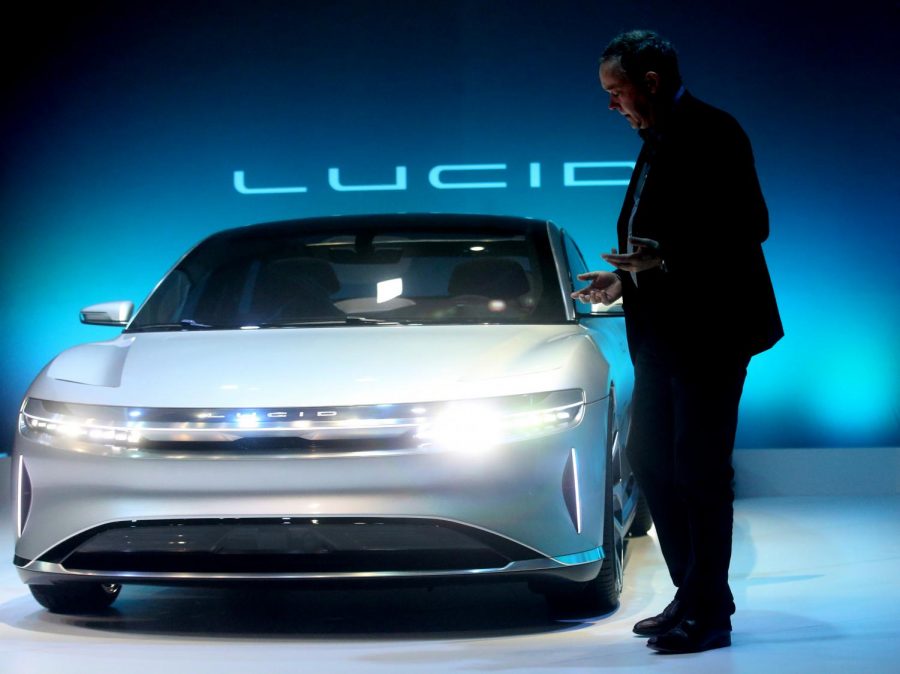 Peter Rawlinson at a press event for the "air" electric car in 2016. Photo by MediaNews Group/Bay Area News via Getty Images

November 15, 2021. The day the Lucid Air made history when it won 2022 MotorTrend Car of the year. Every year MotorTrend chooses a new or redesigned car to be featured on the cover of their magazine as the Car of the Year. They determine the car of the year based on how well they do in six criteria: advancements in design, engineering, excellence, efficiency, and performance.

It was extraordinary to see the Lucid Air win MotorTrend Car of the year as a start up with their first car. This has never been achieved by a car manufacturer before. Tesla was the first start up to win this award, but it wasn’t with their first car, the Tesla Roadster. What makes this even more extraordinary is Lucid has just started to manufacture these cars and hasn’t put a single car into the hands of the consumers.

One of the main reasons Lucid has been so successful is because of their CEO, Peter Rawlinson, who was formerly one of the engineers who helped design the 2012 Car of the Year, the Tesla Model S. He was able to use what he learned from building and refining the Model S year after year to further develop the Lucid Air. The Lucid Air is a superior car to the Tesla Model S, mainly due to the creative freedom Peter Rawlinson has now as the CEO of Lucid.

With the arrival of Lucid, Tesla and Rivian are both heavily impacted because they will both be losing some of their clients to the new start-up for the added range. However, since Tesla and Rivian are significantly more affordable compared to the car Lucid is producing, they are still in a good spot.

It is fascinating that a start-up car company like Lucid has the ability to produce a car with such a lengthy range, while manufactures that have been in business for years, like Tesla, haven’t been able to do the same. Holding a monopoly over the electric car market, there was no need for Tesla to go above and beyond; but now with Lucid Air as number one in the electric car market, they may have to do just that.