The Romanticization of Mental Illness 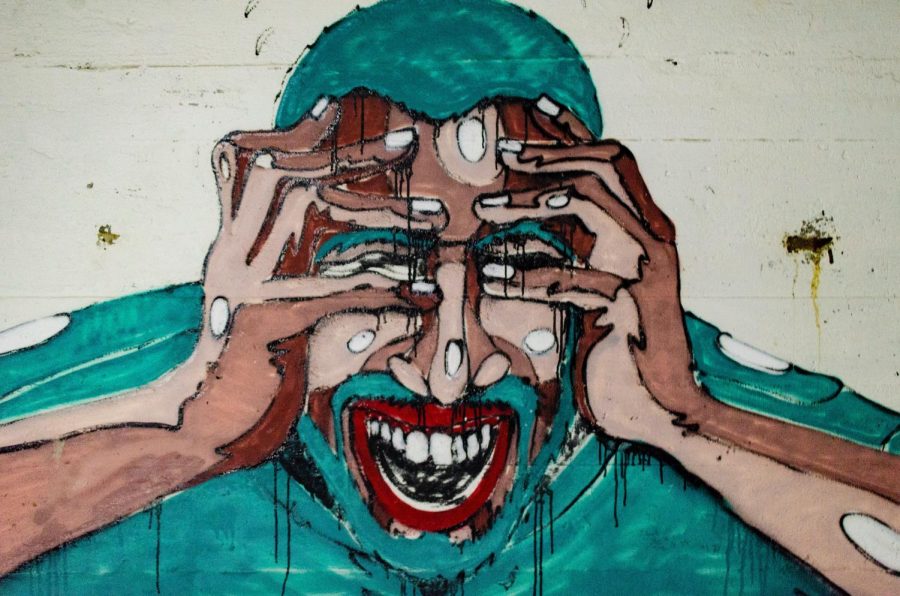 14.3% of deaths worldwide, or about 8 million deaths each year, are attributed to mental illness and mental disorders. People bearing mental disorders have a mortality risk about twice as high as the general population, as they often succumb to substance abuse and suicide.

Despite this utterly upsetting and disturbing reality, the ongoing crisis of mental illness is outrageously misrepresented and sensationalized in our culture. The romanticization of these issues in society paints a dangerously warped picture of what mental illness is truly like.

Upon browsing through social media, it becomes apparent that mental illness is being treated as if it is the latest fashion trend. Terms such as depression, anxiety, bipolar and more are thrown around and misused constantly. They are often treated as quirky personality traits rather than the serious disorders they are. Though Gen Z has definitely made progress in making these once-taboo topics easier to talk about, this has done much more harm than good.

While social media is a place for creativity and self-expression, it is now also a place where teenagers promote eating disorders and mental illnesses. This type of content is mainly created by teens who do not think through the implications of their posts. The danger lies in the fact that posts, many of which are intended as jokes, are constantly being fed to other impressionable kids and teenagers who may interpret them differently.

I once had a friend confide that they felt “boring” because they hadn’t experienced much “trauma” in their life. While this highlights all my concerns, I completely understand. How can you not feel that your life is mundane when others describe their “depression” as “a beautiful tragedy?”

Additionally, television often perpetuates the romanticization of mental illness. TV shows like 13 Reasons Why explicitly and falsely depict these issues. WhileI understand why the entertainment industry incorporates this level of drama and intensity, it becomes a concern when younger audiences start to mimic the behaviors they see on TV.

Mental disorders are nothing to be sought after; they are not fun or relatable. Glorifying severe conditions to the point where they appear less an issue and more as a trend brings significant harm to people who are facing mental illnesses. While everyone has their troubles, people who deal with these conditions need understanding, not trivialization.