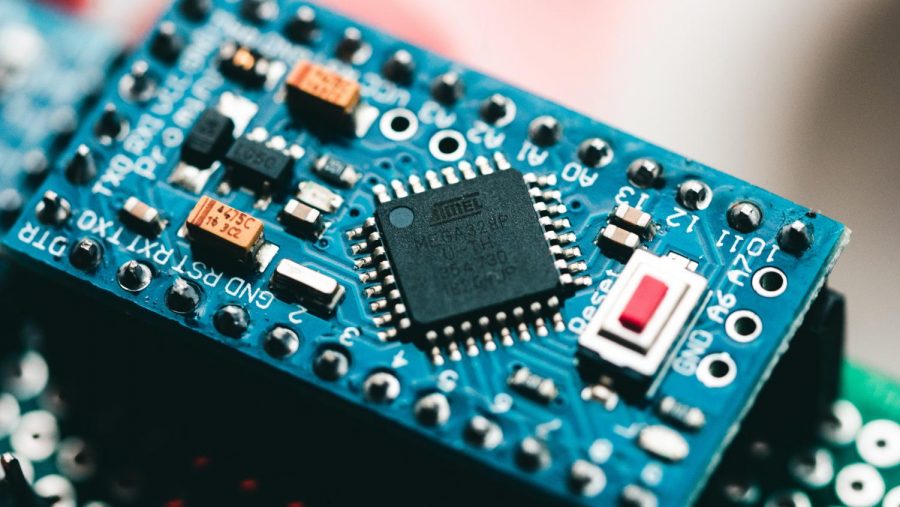 Once the pandemic was starting to get under control, it was believed that the production of microchips would be back at full capacity. Unfortunately, the Omicron and Delta variants have caused the backtrack of production to persist. This delay is making it more challenging to return to a pre-pandemic society.

Due to the lack of microchips, car prices have been reaching record highs because of supply and demand. Kelly Blue Book reported that the prices of cars are 8% higher than they were in the previous year. The insufficient amount of microchips has also caused the number of car sales to fall 18% because of nonexistent inventory at dealerships.

Although the main area of focus as of now is on the microchip shortage, there is also a new concern about the deficiencies arising in the production of wiring harnesses, plastics, and glass. All of these materials are essential for manufacturing cars, along with the microchip. An even larger widespread shortage could be detrimental to the car market, making it more difficult for the car market to recover. The supply chain shortages are causing car manufacturers to close some of their factories, causing an inevitable increase in unemployment rates.

Consequently, the prices of used vehicles have shot up because the inventory of new vehicles has significantly declined over the past year. This is drawing consumers towards purchasing a higher quality used vehicle instead of a lower-tier new car.

On the other hand, consumers are still trading in their cars for new ones due to dealerships offering premium trade-in values. Since customers are being offered higher trade-in values, they might consider selecting to buy a car from a wider variety. Others feel waiting it out is the best course of action; they want to either receive a higher offer or have a larger selection of inventory to choose from.

In a typical year, car prices are only a few percent above the MSRP. In a world where we lack a key component in a car, the microchip, some dealerships are asking $30,000 above the MSRP. These statistics prove the triumph, time, and effort necessary to take for the return to a more controlled and affordable car market.

The important question is: why are there unemployed factory workers while there is a high demand for products, such as microchips? The vaccine has allowed us to resume eating in restaurants, going to see concerts and movies, and attending parties, yet factories still cannot produce at full capacity.

Consumers deserve to know, what is really holding us back?