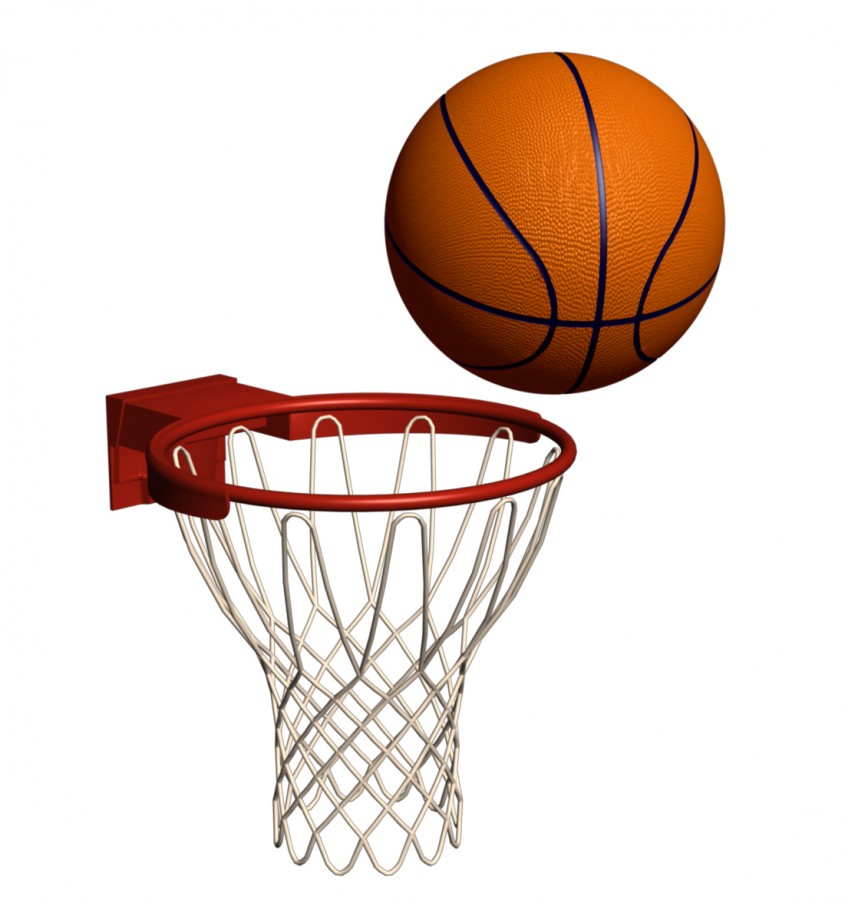 Harriton Boys’ Basketball’s first game of the season will be held at home on December 2nd. The Rams will square off against a non-conference opponent in Bayard Rustin. A couple of players to watch out for on Rustin include 6’6 Jake Nelson, and 6’4 Taj Asparagus.

On the Harriton team, the primary producers returning from last season include seniors Will Esposto, Kev Sanchez, and Idris Ransom.

The team, coached by Jesse Rappaport, will also look to incoming varsity players Griffin Berkowitz and Drew Levin for production.

With the loss of last year’s seniors, including Montgomery Brown, Jermaine Brokenborough, and Tyler Allen, the Rams will face a transition period throughout the first few games of the season.

Be sure to come out and support the Rams as they look to improve on last year’s success!