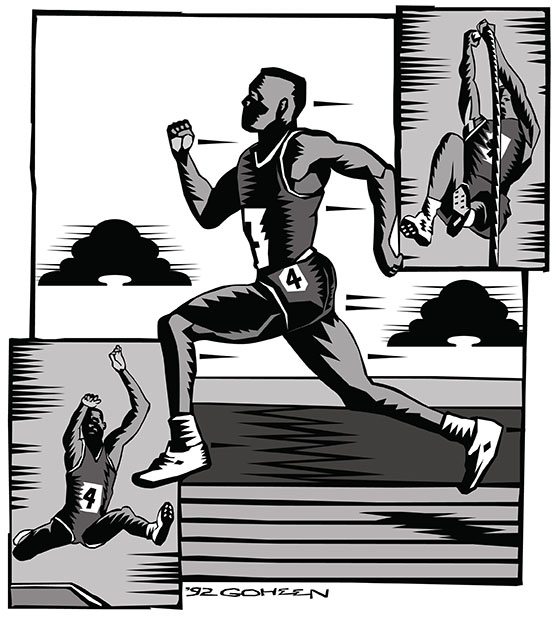 Transitioning to the sprinters of the team, Markee Marshall kept pace with Lower Merion’s national sprinting team, coming in sixth for the 100 meter sprint. Also, Nathan Pedowitz ran an astonishing 400 meter with a time of 54 seconds, placing second.

Unfortunately, the Rams did not win, finishing with a score of 30, but this year the Rams hold much promise and will perform better in the track meets soon to come.