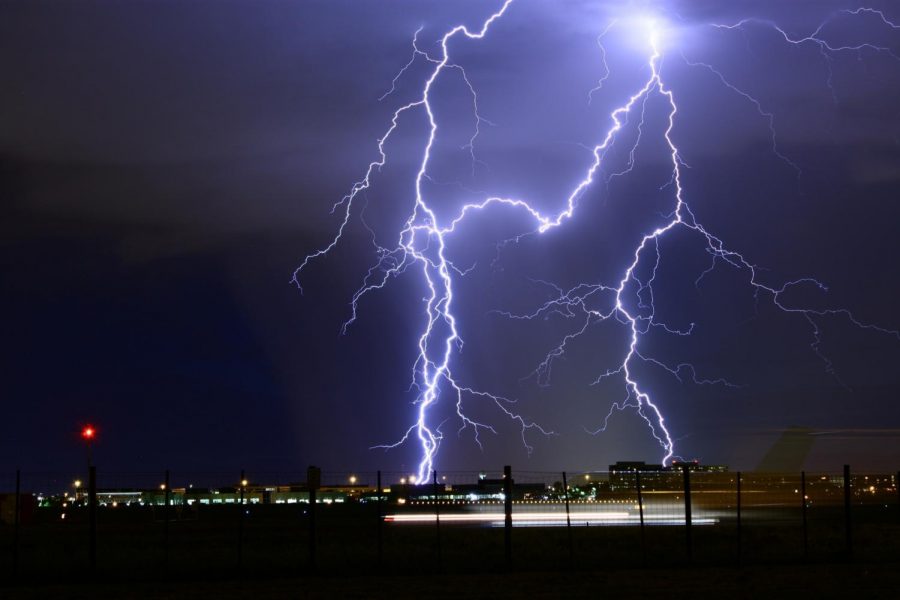 We have all heard that getting struck by lightning is an instantaneous- yet rare – way to die. Therefore, every child has been taught the following rules of thumb about lightning: stay indoors, don’t stand near or touch metal, stay as close to the ground as possible.

What if you were told that even after following these precautions, you were still in danger of being struck? As crazy as it sounds, death by indoor lightning is possible.

One such victim of indoor lightning was a 53-year-old man who was renovating his cottage alone. His family called him several times, yet he never picked up. Soon, they started to worry and asked for the police’s assistance.

As the police officers arrived at the man’s home, they couldn’t help but notice the gruesome scene before them. Between two metal sawhorses laid the man’s corpse, limp and severely burned. His body was covered in first, second and third degree burns, and his autopsy results revealed evidence of heart failure.

The man’s house had been scattered with metal tools, supporting steel beams, and a metal rod that protruded through the center of the house. Scientists concluded that the lightning must have traveled through that rod and arched toward the metal tools. Then, the electricity entered through the man’s left foot, passed through his heart and exited through his right thumb.

Death by lightning is already quite uncommon: of the 8 million flashes of lightning that occur each day, only 35 Americans get killed by strikes each year. Of these deaths, only a fraction occur indoors.

Usually, injuries from indoor lightning consist of tiny zaps that result from using corded phones during lightning storms. Still, it is recommended that you put your safety first. Stay away from all forms of water, metallic instruments, steel beams, and electronics during storms. You never know which of these bolts could deliver your last moments of life.