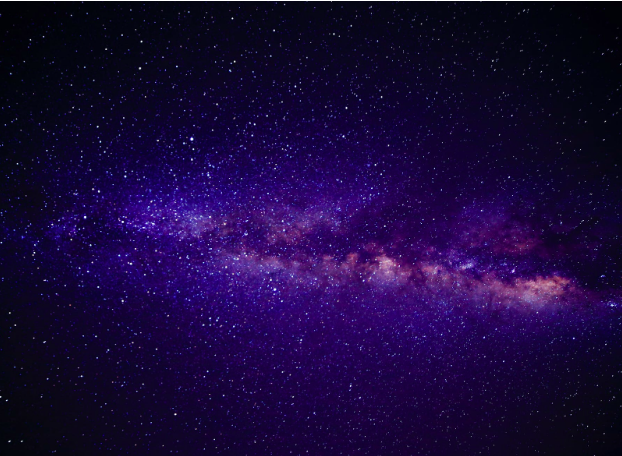 There aren’t many teens who can say they discovered a new planet during their internship.

At the American Astronomical Society Meeting on January 6, NASA announced the discovery of TOI 1388 B, a planet that orbits two stars. The planet was identified by Wolf Cukier, a 17-year-old high school student who had an internship at NASA.

His job was to scrutinize data beamed back from outer space and compare it to citizen-submitted planet identifications. Using sites like Zooniverse, anyone with a laptop can analyze data from the TESS mission and then “flag” systems or images that appear to possibly indicate the presence of a planet.

Cuckier’s job was to take a first look through all of the flagged images, deciding which ones could possibly indicate a planet and which ones were false alarms.

“I was looking through the data for everything the volunteers had flagged as an eclipsing binary, where two stars circle around each other and from our view eclipse each other every orbit,” Cuckier said in a NASA media memo.

The object initially looked like a star to Cuckier, but he knew that it was not time for a solar eclipse in that system—the mass had to be a planet instead.

The planet is circumbinary, meaning it orbits two suns and has two sunsets. TOI 1388 B is almost 7 times the size of earth and 1300 light-years away.

If you too want to try to identify a planet, you can head to the website Zooniverse and join the “Planet Hunters TESS” project where your finding could possibly be the next “flag” that tips off someone at NASA about a new planet.