Is Pixar Losing Its Magic? 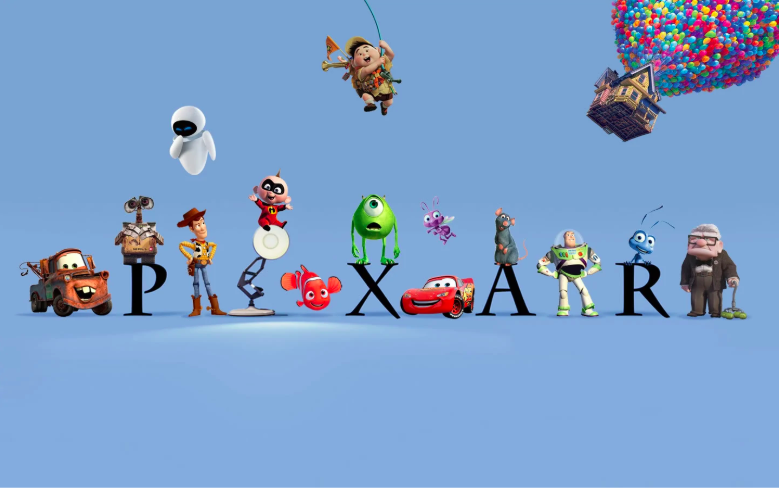 When speaking about animation, Pixar is a must-mention with its long-standing reputation of producing beautiful, emotional films. Computer Generated (CG) animation wouldn’t exist the way it does today without Pixar.

It isn’t an understatement to say the company revolutionized animation, however, they made their most significant strides in 1995, with the release of Toy Story. Now that it’s 2020, where does Pixar stand?

Frankly, the studio has lost much of the magic that once made Pixar, well, feel like Pixar. Its first string of films were arguably some of the most creative and touching pieces of cinema ever created, including movies like Toy Story, Monsters Inc., Finding Nemo, The Incredibles, Ratatouille, WALL-E, and Up. (Admittedly, that era also included films that didn’t live up to others in popularity but remained positively reviewed such as A Bug’s Life and Cars.)

The quality of these initial movies made Pixar a household name. What made those films so undeniably special was that they touched realistic emotions and themes without sacrificing humor and cinematic quality. The movies quickly became and remain infamous for their ability to bring viewers to tears.

Following that string of groundbreaking films came an era of less than stellar work, such as their first and only film reviewed as “rotten” on Rotten Tomatoes, Cars 2. After this, Pixar would produce more good, but ultimately disappointing films, such as Brave, Monsters University, The Good Dinosaur, Finding Dory, Coco, Cars 3, and Incredibles 2.

These films were certainly entertaining, but were altogether mediocre, forgettable, unoriginal, and emotionally neglectful.

To break down a specific example, let’s look at Coco. Many will say that this film is one of Pixar’s best, but that overlooks some of the movie’s serious flaws. Yes, the film is an emotional piece of fiction dealing with themes of death and family, but it neglects to combine emotion with expert filmmaking—part of what made Pixar’s previous films so great.

It is undeniable that Coco had serious flaws in terms of pacing, plot, character, and predictability. Coco felt like another factory-produced animated film that Pixar attempted to make “magical”—a feeling that cannot be made artificially.

Pixar is no longer the groundbreaking animation studio that it once was. They continue to use the same stale animation style that they’ve used since Ratatouille. For example, when comparing Alfredo (the protagonist of Ratatouille) and Ian (the main character of their latest feature, Onward) side by side, the animation styles are so identical that there would be no visible distinction between the two.

I am not alone in having this opinion regarding the downfall of Pixar. To corroborate, look to the critics on Rotten Tomatoes where, in the consensus section—where the sentiments of the reviews are summed up into a single sentence—the platform says, “It may suffer in comparison to Pixar’s classics, but Onward makes effective use of the studio’s formula… and stands on its own merits as a funny, heartwarming, dazzlingly animated adventure.” While this review is generally positive, it plainly states that Pixar isn’t what it used to be.

Pixar is still an extremely talented studio that produces great content, but they are significantly less revolutionary than they once were. I sincerely hope that, in the future, Pixar is able to recapture the magic that made it so incredible initially, but only time will tell.