“America Will Always Rise Up”

Remembering 9/11 in a time of division in our country. 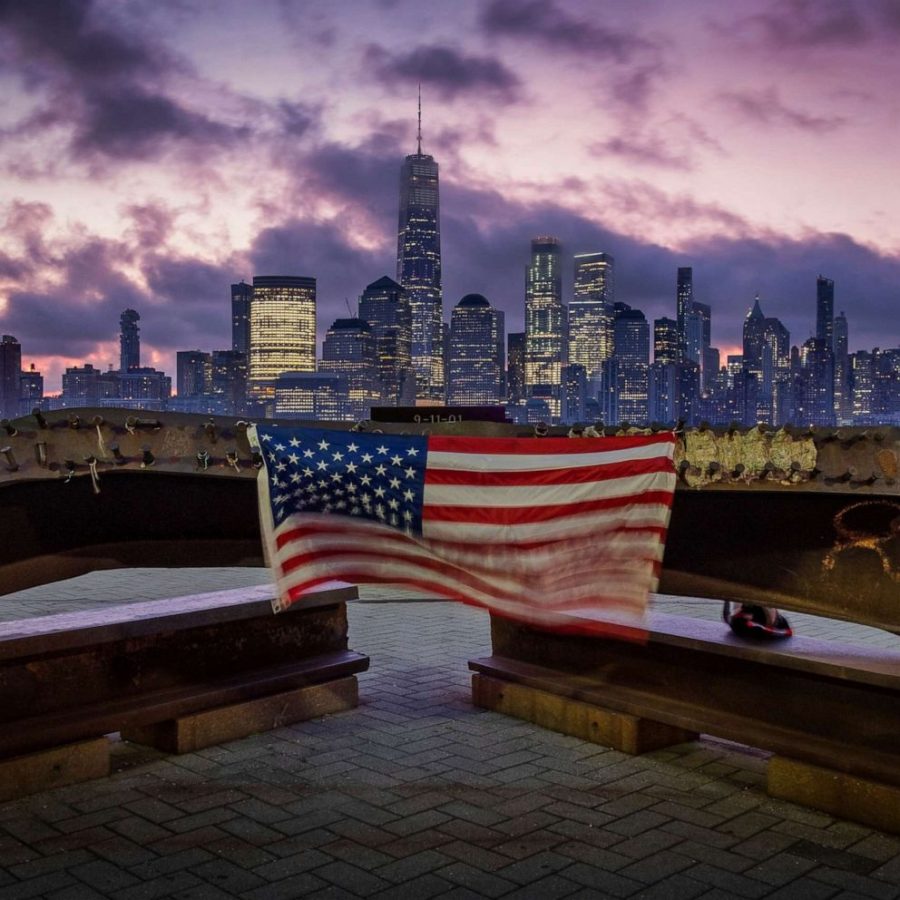 On this day in history, nearly 3,000 people lost their lives and over 25,000 people were injured in the attack of the World Trade Center when terrorists used planes as weapons and flew into the twin towers. On this same day in history, a country came together, stranger helped stranger, friend helped friend, and we became united on the day of one of the most horrific events of our time.

On this day, no matter who you were or what you believed in, everyone faced a loss and sought comfort with each other in a time of hopelessness and fear. Now, more than ever, we need to remember that it is possible to come together again, to become one instead of many. Today we have hope, and if we treat each other the way we did on this day in 2001, we can move forward together, surviving and healing.