TikTok: The Voice of Gen Z 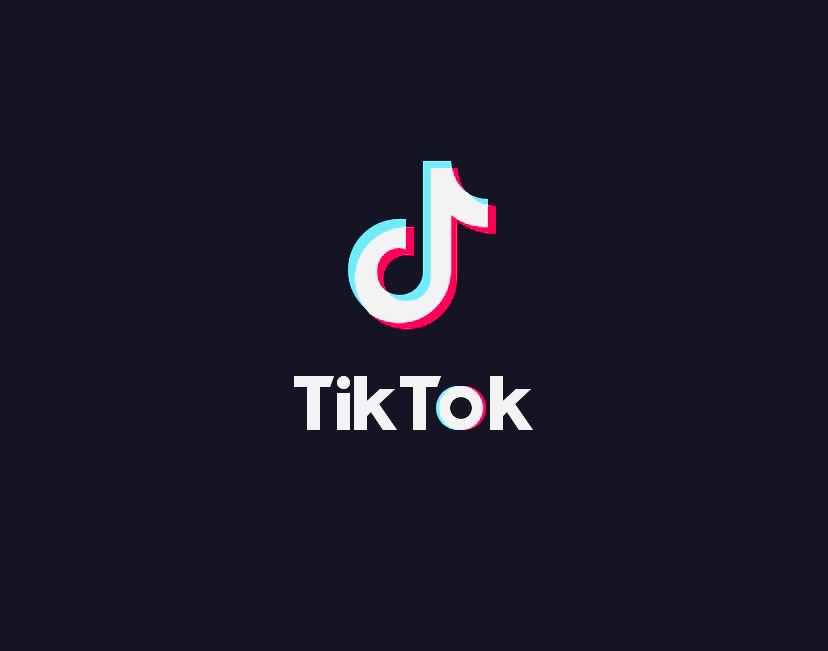 TikTok, formerly known as Musical.ly, has taken over the internet as the voice of Generation Z. The app mostly attracts kids and teenagers; since its launch in April of 2014, it has solely contained videos that are a minute or shorter.

Capturing the attention of America’s youth, the app used to be silly, simple lip-syncing or dancing videos, but it has since transformed into a powerful political platform.

The TikTok community has taken advantage of the saying “there’s strength in numbers,” as they do whatever is possible to startle the right-wing politicians of America. Whether that be by gathering millions of signatures on petitions related to the Black Lives Matter movement following the death of George Floyd, or promoting GoFundMe platforms that surpass fundraising goals by millions of dollars, the voices of the Gen Z, left wing community on this app have made significant change.

The most extreme example of political change was on June 20, 2020, when many TikTokers had advertised the idea of reserving seats for Donald Trump’s rally in Tulsa. So many teenagers on the app booked seats at the rally that it “sold out,” yet nearly nobody showed up for the actual event.

After the Tulsa rally, the Trump administration issued an executive order to ban TikTok, citing concerns with data security and data privacy on the app.

I hope that TikTok remains intact. Not only do I enjoy the entertainment of these short videos, but I also think that the app holds great power because it serves as an accessible platform for communication among America’s youth: the generation who is next in line to make substantial change.