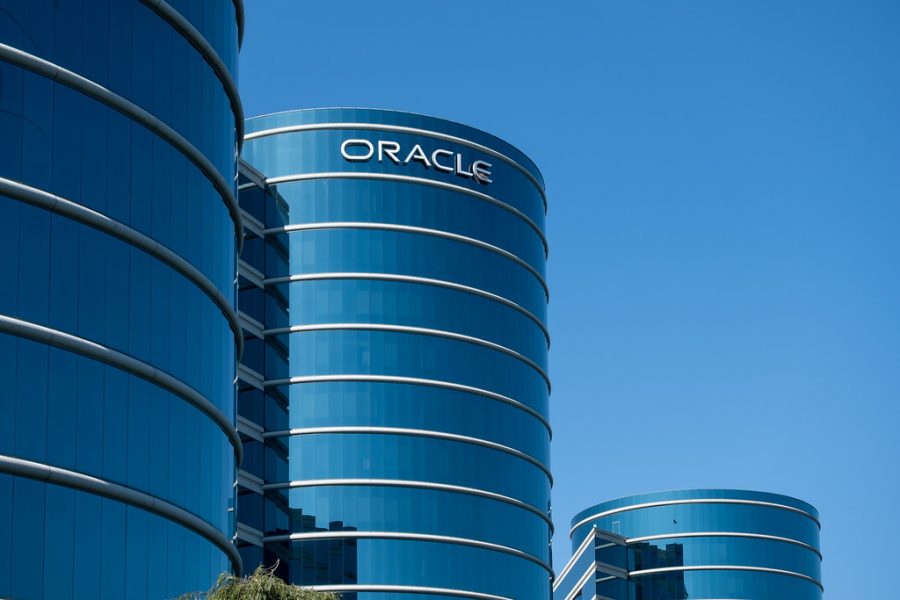 Oracle has recently negotiated a deal to manage TikTok’s United States cloud operations. The software company had been rumored to be a part of the bidding process to acquire TikTok, but The Wall Street Journal reported that the company has been selected to be a “trusted technology partner” instead. This is different from a sale rather than having Oracle help run TikTok’s U.S. operations with its own cloud technologies.

News of this deal just came out an hour after Microsoft revealed that its bid was rejected by TikTok’s owner ByteDance and that it would no longer be acquiring the company.

Microsoft had also been pursuing a deal to buy TikTok’s operations in Australia, Canada, and New Zealand. Now, it seems that the plans have changed for Microsoft now that Oracle has taken over instead.

The order was intended to take effect within 45 days, but the president signed a follow-up order giving ByteDance 90 days to either sell or get rid of TikTok in the U.S. The order was a result of an investigation conducted by the Committee on Foreign Investments in the U.S. (CFIUS), which oversees foreign acquisitions of U.S. companies for any potential security risks.

Oracle has a history of collaboration with the U.S. government, making its partnership with TikTok a strategic move during the growing undercurrent of Chinese oppositions running through The White House and Congress.