The Croods: A New Age Preview 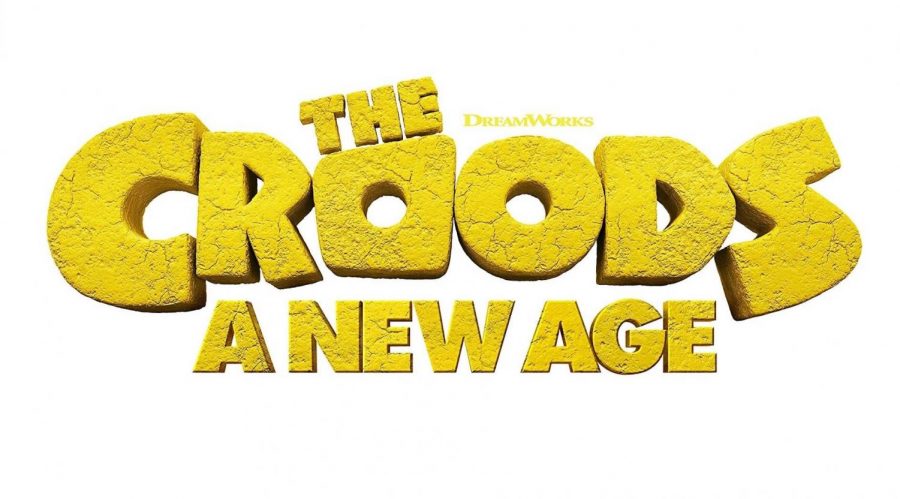 In 2013, the dawn of humanity took a hysterical, family-friendly step into theaters with the release of Dreamworks Animation’s The Croods. The ensemble comedy is about a cave family who embarks on one of the greatest adventures in human history.

For a while, talks of a sequel were in the air, but the film took a rather long road to get produced. Finally, after years of waiting, fans will get to see a brand new adventure in the film’s sequel, The Croods: A New Age, which sees the original film’s voice cast returning, along with some notable additions.

Just when you thought the first family of adventure had seen it all in The Croods, the new installment of Dreamworks Animations’ prehistoric movie sees our heroes reaching what they think is the end of the world. But rather, what they’ve found is a walled paradise that happens to house a brand new family: The Bettermans.

As it is shown in the trailer, their way of life is a bit more fashionable, and with exactly the sort of coloring, you’d expect from an animated film like A New Age. However, that paradise might be short-lived, as another adventure of comedy and calamity looks like it will put the Crood-Betterman family rivalry on hold, as a greater series of threats look to threaten both their ways of life.

Returning for The Croods: A New Age is the all-star cast that includes Nicolas Cage and Catherine Keener as parents Grug and Ugga Crood respectively. Also returning are Eep (Emma Stone) and Thunk (Clark Duke), and of course Gran (Cloris Leachman), Ugga’s mother. And before you think that Ryan Reynolds somehow skipped out on his role as Guy, Eep’s would-be suitor from the first film, rest assured that he’s back, as well.

Perhaps the most exciting news about The Croods: A New Age is that this movie is promising something we haven’t seen at the movies in some time: a 3D thrill! After months of a theatrical drought, and with theaters slowly but surely reopening to newer films, it was inevitable that the return of three-dimensionally enhanced thrills would take place.

Most may have thought that Wonder Woman 1984’s Christmas debut would have been the main event, but leave it to the Croods to take their brand of adventure and become the first 3D spectacle in the reopening of movie theaters.

And that’s exactly where you’ll be able to see The Croods: A New Age, as Universal moved up the release date of this animated adventure from its original Christmas release date to a more Thanksgiving-friendly slot. You can see the Croods on the road to adventure yet again, and in 3D nonetheless, when their sequel comes to theaters on November 25th.