The Life of Sir Sean Connery 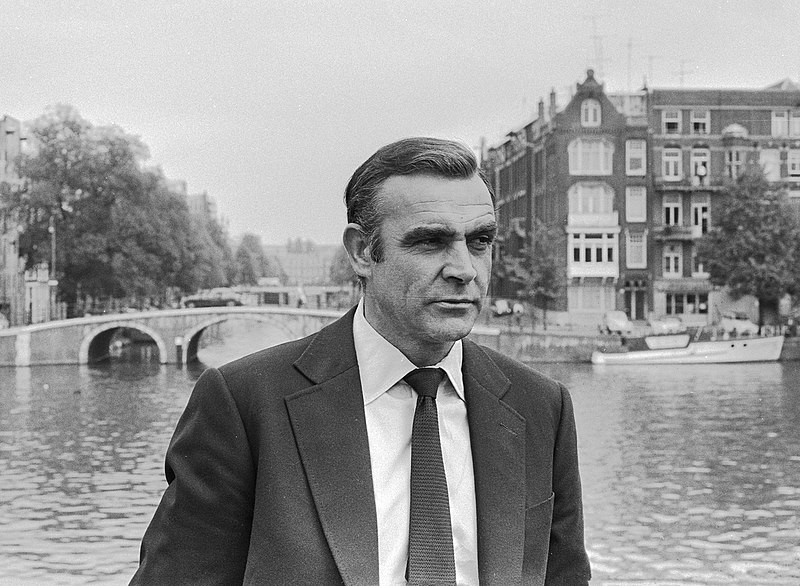 From James Bond – 007 to Professor Henry Jones in Indiana Jones, Sean Connery was a cinematic legend. He acted in seven James Bond movies and countless other films, although he was most known for his James Bond movie Dr. No. He was in the movie industry for decades and finished off with The League of Extraordinary Gentlemen (which I highly recommend). In 2000 he was even knighted by Queen Elizabeth II to become Sir Thomas Sean Connery. Connery passed away on October 31, 2020, in Nassau, Bahamas.

Connery was born on August 25, 1930, in Scotland. He joined the army at 16 and was supposed to have a seven-year term, but left four years early due to stomach ulcers. After his service, Connery joined a local weightlifting club and was nominated to attend Mr. Universe.

He won third place and caught the eye of a casting director, who offered him a part in a musical on Drury Lane in London, called South Pacific. After one rehearsal, Connery decided to make acting his life. Over the next couple of years, he was in a BBC TV show called Requiem for a Heavyweight, but he did not know enough about movies, so he read classics like Tolstoy (War and Peace) or Proust (wrote a series called In Search of Lost Time).

While he was filming a different TV show, he met a woman named Diane Cilento, who was married at the time. She developed tuberculosis, and Connery realized that he would be devastated if she was gone, so he turned down a large role of El Cid to be with her. They secretly married years later after she divorced.

Hollywood offered Connery a contract, which gave Connery his big break in the film industry. Connery then met Harry Saltzman and Albert Broccoli, who cast him as the first-ever James Bond. Connery’s first and most successful movie was Dr. No, released in 1962, which led to a series of different Bond adventures.

Daniel Craig, who plays the current James Bond, commemorated Connery after his death: “Sir Sean Connery will be remembered as Bond and so much more. He defined an era and a style. The wit and charm he portrayed on screen could be measured in megawatts; he helped create the modern blockbuster. He will continue to influence actors and film-makers alike for years to come. My thoughts are with his family and loved ones” (BBC).

After James Bond, Connery advanced in his movie career with Murder on the Orient Express (1974), along with Robin and Marian (1976), acting next to Audrey Hepburn. He did many other movies as well, and he finally won an Academy Award in 1987 for best supporting actor in The Untouchables.

After such fame, Connery acted in one of the most famed series of all time, Steven Spielberg’s Indiana Jones: The Last Crusade (1989), where he played Indiana Jones’s father, who was obsessed with finding the Holy Grail.

Along with these hit movies, Connery had won many different awards throughout his life: he was named Sexiest Man Alive by People magazine at the age of 60, and in 2006 he received the American Film Institute’s Lifetime Achievement Award.

He retired in 2003 and moved with his wife to the Bahamas, where they pursued environmental protection projects (Biography.com). A cinematic legend, Connery left his mark as one of the most iconic actors in film history.