How Is It Possible for the Company to Ship Millions of Packages in a Matter of Hours? 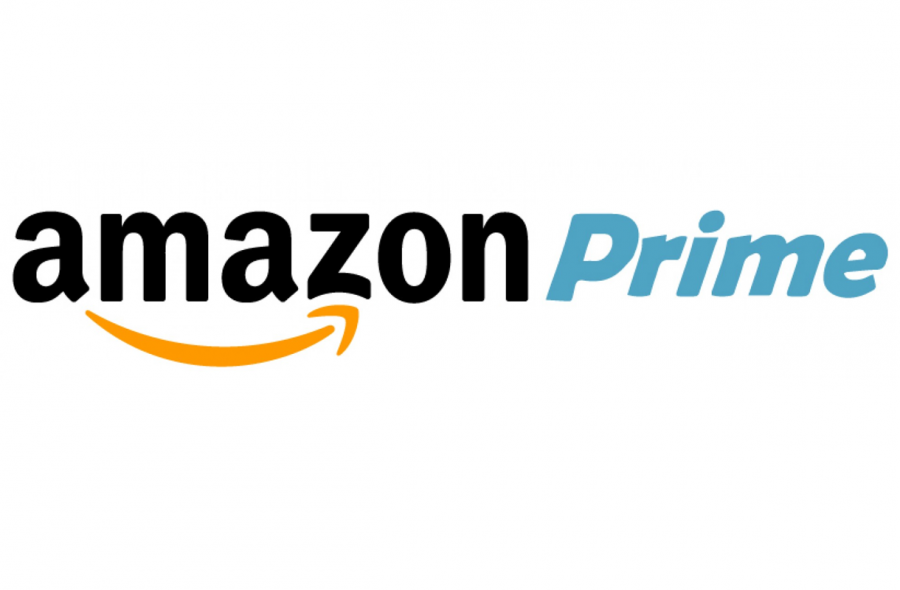 Before Amazon Prime launched in 2005, one-day shipping was a luxury. Now, it is considered the standard shipping speed for Amazon’s 100 million (and growing) Prime members. Earlier in 2019, Amazon doubled its speed for shipping from two days to one and the faster speed is now available on more than 10 million products. Amazon is changing its shoppers’ expectations by delivering products as fast and flawlessly as possible. However, there is a lot of money spent in getting a package to the buyer in just one day.

Amazon spends tens of billions of dollars on shipping every year. In the last quarter of 2018, their shipping costs jumped to 23%, reaching a record of $10 billion. So why is it worth it? “Well, customers come to expect consistent, fast delivery of anything on earth from Amazon. And our job is to continue to make that happen,” says David Clark, Amazon’s Senior Vice President of Worldwide Operations.

Additionally, Amazon set aside $800 million in the second quarter of 2019 to start making one-day shipping the norm. The price for efficient delivery and shipping is always high so Amazon is cutting down on their reliance on UPS and the U.S. Postal Service and is instead investing heavily in their own logistics network. They now handle up to 29% of online orders.

Currently, Amazon has at least 60 airplanes, 400 semi-trucks, 20,000 delivery vans, and operates ocean freight services between the U.S. and China. They want to make sure their customers are happy with their products so that they continue to pay for Prime.

Other big retailers also spend a lot to keep up with the rapid shipping expectations Amazon has established. Walmart and Target offer free fast shipping on orders that cost $35 or more. Also during Amazon’s Prime Day last year, eBay planned to hold a crash sale offering up to 80% off high priced items (the most expensive items being over $1000).

The process that goes into getting that brown box to your front doorstep in just a single day, though, takes a lot of effort. Before you even place an order, items are shipped to storage centers, with most items being sold directly by a third party.

In fact, third party sales on Amazon have risen from 3% to 59% in just 21 years. Amazon makes profits by earning 15% of the commission of these sales. Amazon buys either from third-party retailers or uses their brands like Lark & Ro, Amazon Basics, Amazon Essentials, and Amazon’s Alexa technology.

Most of these items sit in a warehouse or with a third party seller who ships directly to the buyer. After an item is purchased, it is picked, packaged, and shipped by any of the 250,000 warehouse workers, supported by the 100,000 robot helpers at any one of Amazon’s 175 fulfillment centers. 2,000 workers scan and package the boxes. In 2012, Amazon bought robotics company Kiva for $775 million and used the robots to make the warehouses more efficient.

After an order leaves the fulfillment center, it has to get across the country or world to another warehouse in the shoppers’ region. Amazon broke ground on a new $1.5 billion air hub in Northern Kentucky in May of 2019 which has the ability to house over 100 aircraft.

After a customer’s item arrives near their city, it waits in another warehouse for a delivery person to pick it up and take it that final mile to the shopper’s door. The last mile is the most expensive part of the one-day shipping process since each package has a unique destination.

In order to maintain its finances, Amazon released Amazon Flex. In 50 cities all over the United States, anyone over the age of 21 with a driver’s license, auto insurance, and at least a midsize sedan can sign up. After a background check, people can begin picking up packages and delivering them to homes.

Drivers select their “shift” during the day, when they are able to mail deliveries. These drivers make $18-$25 an hour. Amazon is also working on their shipping drones which would allow for cheaper shipping in densely populated areas. These drones could fly up to 15 miles and deliver packages under 5 pounds within 30 minutes. Finally, they are working on a giant flying warehouse, as well as street robots for door-to-door delivery.