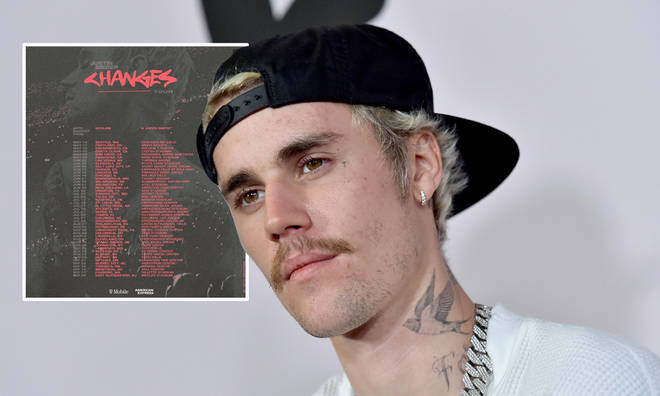 In the midst of a global pandemic, the music industry found a reason to celebrate at this year’s gathering of the annual American Music Awards. Held in Los Angeles, the AMAs brought people and generations together, with the inclusion of fan favorites such as Beyonce and favorite new artist Doja Cat.

The most profound attendee was the 8 time Guinness World Record holder and globally praised musician, Justin Bieber, who performed his latest songs, Lonely (ft. Benny Blanco) and Holy (ft. Chance the Rapper). Both were heartfelt and emotional performances that allowed Justin his return to the stage.

In tune with his performances came recognition as an artist in many categories: he won the awards for Favorite Male Pop/Rock Artist, Collaboration of the Year, and Favorite Country Song for his team up with Dan and Shay in their song “10,000 hours.” This was his first-ever award in the country category, and a large milestone for his entire team, who have spent most of the time during this pandemic focusing on bettering themselves as individual people and as a whole unit.

Justin surpassed expectations as he returned to the music industry after years of silence. He has spoken about the unfavorable adolescent behavior that ran him into trouble many years ago and how he is working toward a change.

Newly married to supermodel Hailey Bieber (née Baldwin), Justin has taken the time to reflect as an artist and as a human being. His overwhelming appreciation for God and the trust he puts in God can be seen in the lyrics of his new songs, his tweets, and his 2020 Youtube documentary series Seasons.

Topics ranging from a perfectionist perspective in the studio to the desire to be a loving husband and Christian follower, Justin provided his fans with evidence of positive change. Working hard to ensure strong mental health, with priorities figured out, Justin has found a new purpose since his last.

He succeeded in proving to his fans worldwide that personal growth, if you want to find it, is possible. Although it is just the beginning, recent awards and memorable performances suggest that Justin Bieber has found his place in the spotlight once again, yet this time healthier and with an optimistic outlook on the future.