Shows That Have Returned to Filming 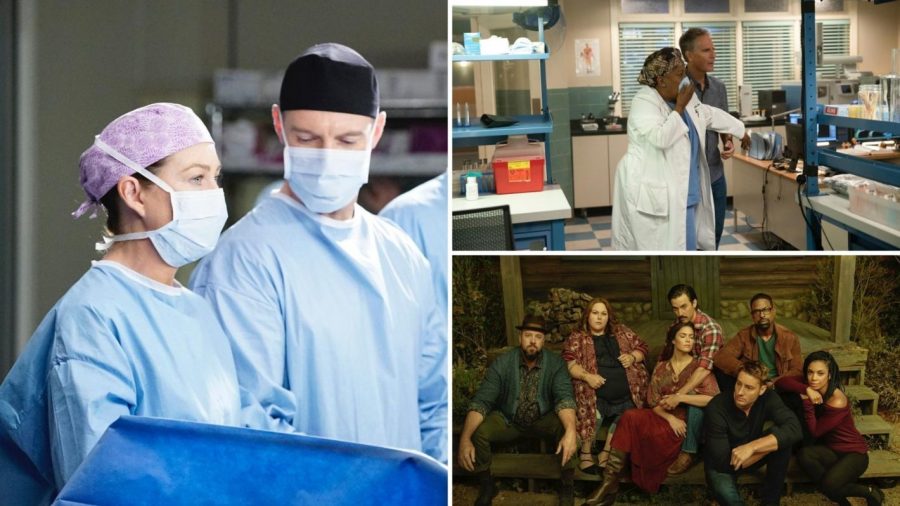 When the COVID-19 pandemic hit the U.S. in March, many television production companies temporarily shut down. However, after several long months, some shows have announced they have resumed filming with increased safety protocols. Below is an up to date account of which TV shows are back to filming.

“We’re back,” Dan Fogelman, creator of the popular NBC show, tweeted on September 24. Bringing us back to the Pearson family drama, the long-awaited season 5 was released the day after Thanksgiving, premiering with a two-hour long episode.

The hit CW drama starring Melissa Benoist and Chyler Leigh resumed filming on October 20th, which was announced to the public with a photo of the cast members wearing masks on set. Season six will be released sometime in 2021 and will be the show’s last season, much to the distress of the fans

On September 8, Ellen Pompeo, star of the incredibly popular ABC show, posted a picture on Instagram with co-star Richard Flood. She captioned it, “First time back in my scrubs… I dedicate my season 17 to all who have fallen… I hope we do you proud,” referencing the many healthcare workers who have passed away from COVID-19.

Via Instagram and Twitter, cast members of the Netflix original revealed filming had actually begun on August 31, much earlier than many other shows. Season 2, which is expected to be released in 2021, will likely pick up where season 1 ended with John B and Sarah escaping their town with the cops on their trail.

“Annnnnd Riverdale is back,” Robert Aguirre-Sacasa, creator of Riverdale, announced with an Instagram post of lead actor KJ Apa shooting at their Vancouver location on September 14. It has also been confirmed that January 20, 2021 will be the much-anticipated release date of season 5.