Education Inequality in Philadelphia Since COVID 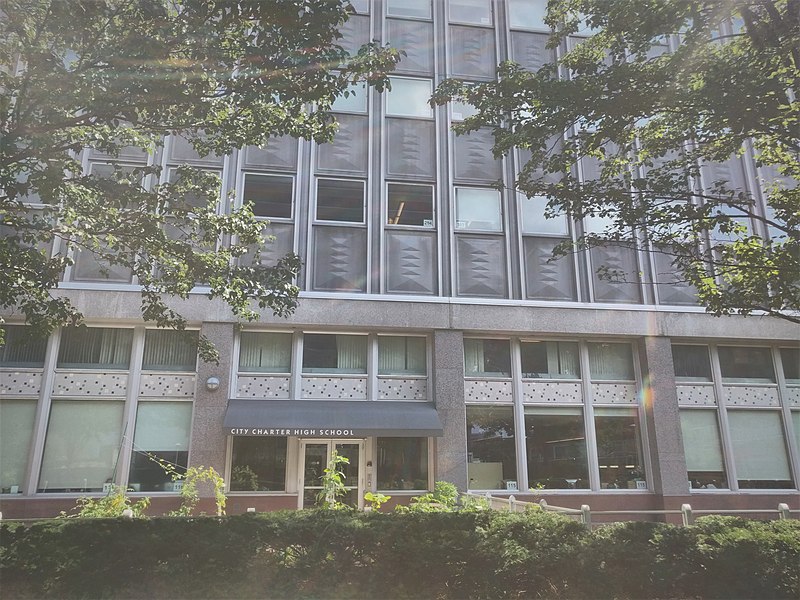 Inequality in education existed far before COVID-19 arrived, but during the pandemic, the situation has only escalated. For decades, the poorer, urban neighborhoods have been suffering from inadequate education and a lack of resources to improve the overarching system. What did, in fact, change since the pandemic is the level of inequality and how drastically it exacerbated.

The standard for education rose dramatically with the pandemic’s untimely appearance, and the need for more advanced technology, proper funding, and safer schools grew. The districts that were unable to move past these obstacles were at a major disadvantage in education for at-home learning as well as hybrid/in-person learning, ultimately setting them even further apart from the richer neighborhoods. Now, in addition to receiving less funding, impoverished urban communities also need to battle safety within schools and worry about reaching those at home.

Philadelphia is a prime example of this, with COVID-19 causing a discrepancy between the well-funded areas and the vast majority of the city, where many neighborhoods lack the economic resources that others have. Black communities have been affected at higher rates than white communities in terms of education.

Although the true damage to education may not be seen for several years, some data is showing that many students, primarily attending high-poverty schools, are falling behind in school. In a recent survey, 1 in 3 teachers in areas like these admit that their students are far less prepared for grade-level work when compared to the previous year, and overall failing grades are skyrocketing in many low-income school districts.

To put this into perspective, these students were already behind to begin with on multiple school and learning based issues, and with at-home learning coming into play, these same students are being robbed of the valuable skills they could have learned in school.

A definite cause of this setback is remote-learning, which is tremendously more difficult in areas with a lack of funding. The need for devices in these areas is essential for learning safely from home. In addition to this, extra help is more difficult to pay for.

While in areas where families are not economically challenged, students can seek a tutor, but those who lack these resources are stuck on their own. Food insecurities, job losses, and other economic troubles have also plagued poorer areas, specifically targeting Black, Latino, and immigrant households. This is bringing additional worries to minority families besides just having their children learn safely.

When looking at technology, which is essential for online education, many children in poorer urban communities often do not have proper internet access. According to multiple surveys conducted prior to the pandemic, only half of the students attending District of Philadelphia schools have internet access.

This “digital divide” has been negatively affecting students before the pandemic. It has been proven that students who generally have access to a computer at home perform better academically in comparison to those who do not. Now that this divide has been magnified to a new extreme it is even more crucial to fix, as the education disparity continues to grow.

In an attempt to address this problem, certain initiatives have been launched to distribute the proper technology to students in need. PHLConnectEd was launched earlier this year with the objective to connect 35,000 low-income K-12 students. It focuses on three current issues: bringing free, high-speed internet/a mobile hotspot, distributing devices, and giving free skill training and tech support to students, families, and teachers. This step forward will certainly have an immediate impact on education in Philadelphia.

Another effort to repair the damaged educational infrastructure in Philadelphia was shown through a generous action by the University of Pennsylvania. The university recently announced its pledge of 100 million dollars to the School District of Philadelphia. The current education situation in the pandemic put the drastic inequalities, environmental hazards, technology, funding, and more on display for all to see, and prompted UPenn to take this step towards making a change.

This pandemic has opened our eyes and proved that there is plenty of room for improvement within Philadelphia’s educational system. The difference can be life-changing for those suffering from the countless inequalities in school. By focusing more on the neighborhoods in need during these unprecedented times and after, all students can have a fair shot in the future.

Although COVID-19 deepened the divide in education, the awareness that is emerging gives way to more advances that can be taken to eradicate inequality once and for all.