What To Stream This April on Disney+ & Netflix 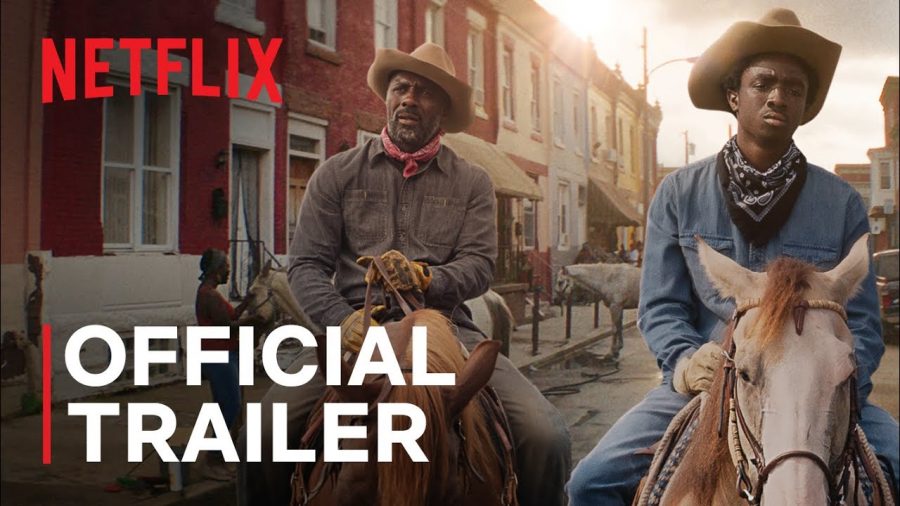 March certainly was a wild ride in terms of movies and new releases. With the end of WandaVision and the start of Falcon and the Winter Soldier, it was truly an unpredictable adventure. Yet now it is time to look forward to the new releases in April.

First, there will be a new movie being released on Disney+ for kids titled Treasure Buddies. It is not a “new” movie though, it was made in 2012, so it is just new to the streaming platform.  It is about puppies in Egypt who are chasing an evil cat.

The season finale of the new Disney+ series Secrets of Sulphur Springs will also be released this upcoming month. The show is about a 12-year-old named Griffin Campbell who moves to Louisiana and takes ownership of an abandoned hotel known as the Tremont. Griffin and his family try to restore it into a vacation hotel, but it is haunted by a girl that went missing decades ago.

On April 16th a show called Big Shot featuring John Stamos will also be released on Disney+. Stamos plays a basketball player who just left the NCAA and now coaching at an all-girl high school. The movie follows him as he connects with the team, creating a stronger bond between them.

On April 22 a new Secret of the Whales will be released on Disney + to celebrate Earth day. It is a documentary about the fascinating life of whales, navigating between different species, as well as highlighting how they communicate.

Next up is Netflix. On April 1st,  season two of Prank Encounters will be released. Prank Encounters is a prank show hosted by Gaten Matarazzo from Stranger Things. Also on April 1st, there will be a new series released called Worn Stories, which is a documentary about clothing, and the stories behind them.

A film called Concrete Cowboys will be featured on Netflix in early April, although originally released on September 13, 2020. The film is about a 15-year-old boy who is sent to live with his father, played by Idris Elba, in North Philadelphia where he learns about local cowboys.

On April 9th, a movie called Thunder Force will be released. This movie stars Melissa McCarthy and Octavia Spencer and is about a serum that will biologically change your DNA so you become a superhero.

Dad Stop Embarrassing Me is a new TV show featuring Jamie Foxx that will premiere on April 14th and is about a relationship between a father and daughter.

On the 23rd, there will be another movie named Shadow and Bone coming out, which is about a realm plagued by darkness. There are creatures that devour people there, but a young soldier finds a power that can save her country, but of course, there are some opposing forces.

There will be a new anime show on Netflix called Yasuke which is about an African Warrior who discovers her past in order to protect a mysterious girl; it is set to release on April 29th.

Finally, on April 30th, there will be a new movie coming out called Things Heard and Seen which is a new horror film. It is about a couple who moves to a rural town but there is a mysterious history about the harbors in her town.

With all these new releases, there is definitely something for everyone. Make sure to check them out!