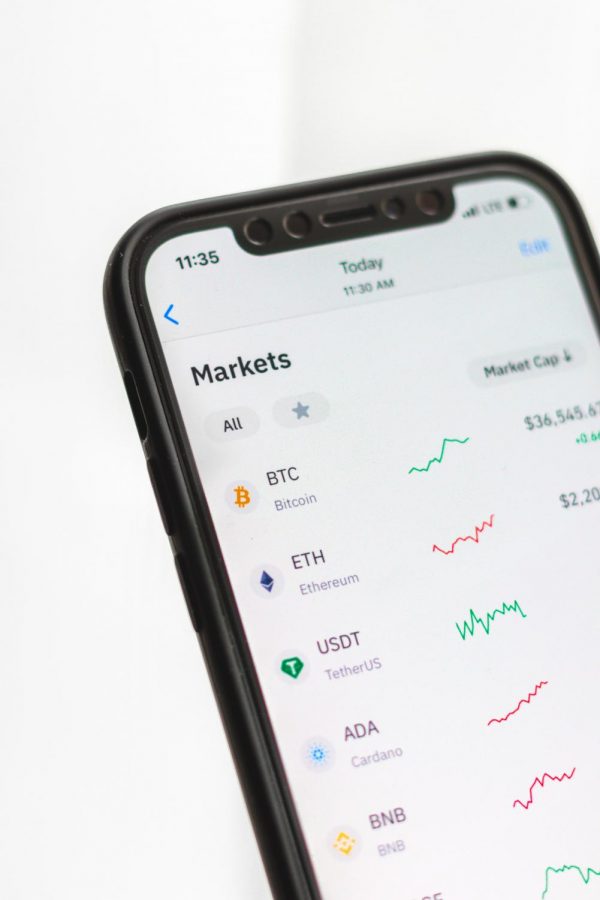 Shiba Inu cryptocurrency is the new talk of the hall at Harriton High School. Students are raving about this brand-new currency, created by an anonymous individual identified as Ryoshi, that originated in August of 2020. Although Shiba Inu has been around for only a year, it has built up a lot of interest.

Shiba Inu recently surpassed Dogecoin as the ninth largest cryptocurrency in the world, valued at around $35 billion, according to CoinMarketCap.com. It shares its dog breed symbol with the Dogecoin cryptocurrency but has already amassed its own unique following.

Shiba Inu is known as an altcoin, an alternative to Bitcoin. Douglas Boneparth, certified financial planner and president of Bone Fide Wealth, told CNN that ​​​​​​​​”they are primarily community-based, meaning their success is largely dependent on the success and growth of its community, instead of its utility.”

Additionally, Shiba Inu is identified as a token rather than a coin. While crypto coins are essentially digital versions of money, tokens can stand for assets. Most cryptos are tokens except for Ethereum and Bitcoin.

Fortunately, Shiba Inu has collected a large assembly of supporters ranging from celebrities to CEOs. On May 13th, 2021, Vitalik Buterin donated over 50 trillion SHIB (worth over $1 billion at the time) to the India COVID-Crypto Relief Fund. According to CNN, Vitalik Buterin is a co-founder of Ethereum and “was just 19 when he created Ethereum in 2013, becoming a billionaire as of May 4th, when the digital currency hit $3,500.”

Altcoins are also supported by social media influencers and business icons, like billionaire Elon Musk, who constantly tweets about crypto, influencing the value of the coin.

An investment in Shiba Inu coin would be illogical, however, as it does not have any foundation other than community interest. The creation of this coin has good intentions, yet investment in this crypto could be a fatal mistake as it could lose its value and interest at any given time.

As a result of this massive following and increased interest, Dogecoin has started to lose the interest of the public eye, therefore causing it to lose value. Another crypto could take the focus away from Shiba Inu, as Shiba Inu has done to Dogecoin, causing it to lose most of its public appeal. Shiba Inu is known as the ‘Dogecoin Killer’ and it is definitely killing away at Dogecoin’s value.