Model Pi: Leaked Smartphone That Could Change The Industry 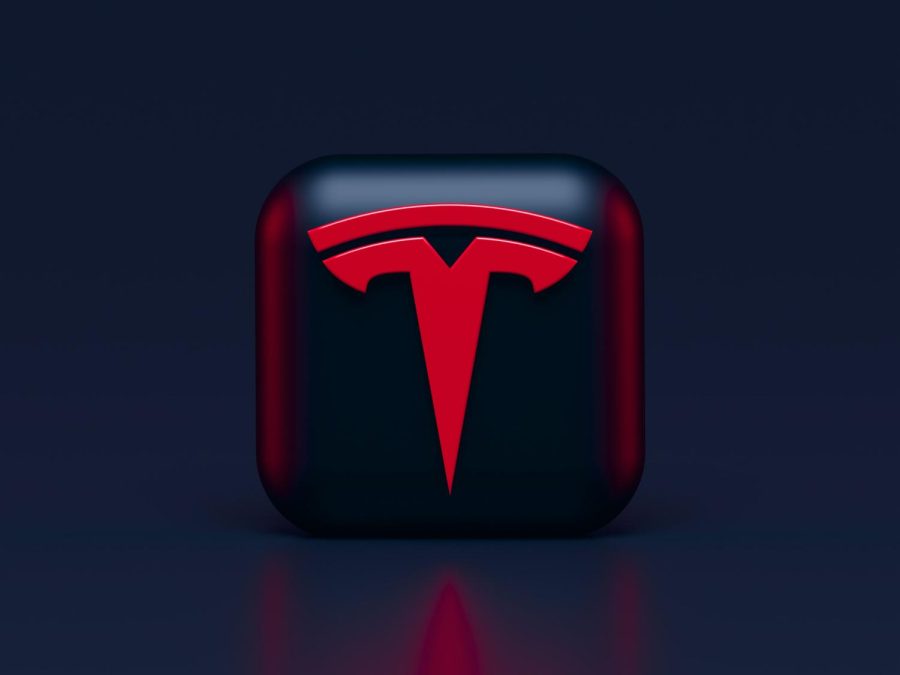 With his name behind Tesla, SpaceX, PayPal, TheBoringCompany, DeepMind, SolarCity, Neuralink, and many more ventures––Elon Musk has become the leader in innovation and technological advancement of the 21st century. While most of his ideas have sounded out of reach––like reusable booster rockets––he has been able to keep most of his promises. So when the Tesla Model Pi phone leaked, all tech geeks scoured the internet to find more information about it.

Fortunately for you, I did some research and found out all of the features that could be coming with this new smartphone.

Musk can still do well with a high price because of his large fanbase of Tesla owners and computer geeks. Most of his ridiculous branded items and merchandise sell out swiftly.

Additionally, some of the special features that are supposedly included in the smartphone are not complete, so the new phone will not likely support all of them to their fullest potential. The smartphone will most likely go through a few iterations before it achieves what is promised. Below are some of the features that the phone is reported to possess.

Satellite internet: With SpaceX having the goal of hosting Starlink––its internet service––to the world, it plans to use Starlink on Model Pi. Currently, the service is only available in the United States and Canada, but it is expanding rapidly. With Musk’s ambitious goal of colonizing Mars, he plans to include Mars in the Starlink’s network, so people with Model Pi will be able to have service on both Earth and Mars.

Solar charging: It’s very ambitious because solar farms require lots of areas to collect a lot of energy, so having it on the back of a phone is not the most efficient way to charge. Most likely, the smartphone will rely both on the plug-in and solar energy to power the smartphone. So far, portable charging cases connected to solar panels exist so his idea isn’t very far-fetched.

While solar charging cases do exist, the addition of solar panels embedded into the device is a good sign for the smartphone industry. For the most part, the smartphone industry is very strong but has not made any significant breakthroughs in the last few years. This new way of charging should be a learning curve for companies like Apple, which is still pushing the wireless charging narrative.

Apple and many other technology brands have relied heavily on their fanbase and its trusting consumers to continue to sell products. With Apples’ Animoji or MagSafe technology, Apple has shown that it is not moving in the direction of innovation and technological advancement and instead is taking the lazy route and focusing on profits purely. Maybe they put on a nicer camera, but that isn’t really advancement, that’s them trying to make you think that you’re getting your money’s worth. Apple’s MagSafe charging is a perfect example of fake innovation. Wireless charging has been around since 2009 and it has not made any serious advancement in the last decade other than when Apple stuck a magnet on it. Also, wireless charging is a very slow process that wastes a lot of energy. Who even uses wireless charging?

Vehicle control: This application would most likely be pre-downloaded into the smartphone. The app will feature special controls for controlling your Tesla car. Not much is known about this phone feature but people believe that it could sync up with Neuralink. Musk wants to eventually embed Neuralink into actually driving the car.

Neuralink support: Neuralink connects your brain to your device, allowing you to control and function without using a touchscreen. Activities and applications could be accessed with just a thought. Neuralink is non-existent for the most part, but with Musk’s wild ambitions––anything is possible.

Crypto mining: Musk will most likely be including crypto mining in the Model Pi. Musk has primarily been focused on preserving and advancing the crypto market and will likely produce his own crypto––named Marscoin––to fund his colonization of Mars.

While Elon Musk is a rapidly growing success, the smartphone industry is strongly established compared to other industries that he competes in. Additionally, Musk has not put out any dates or serious announcements, which means he is probably still putting the whole thing together. Due to supply chain issues and production issues, the smartphone will not likely be around for at least few years.

Does The Model Pi Have A Chance In The Smartphone Market?

With a substantial amount of followers and supporters, the launch of Model Pi will definitely start strong. If Musk can put together a serious smartphone, it does have a chance. However, companies like Apple have a fanbase of loyal customers that is mostly unbreakable. These customers stuck with Apple even though Apple is not advancing the iPhone in any special way and I believe most of them will continue to keep their smartphones Apple.

Musk will definitely affect the smartphone industry. These established competitors will simply have to adapt and advance. The supermarket industry followed the trend of mobile delivery with the addition of companies like Uber Eats and GrubHub and circumstances like COVID-19. They expanded profits by expanding their food delivery services. The Model Pi could force the smartphone industry to change its product model and its services entirely.

Unfortunately, there isn’t much out about the smartphone yet, so stay tuned for more information!