6 Book-to-Screen Adaptations to Look Forward To 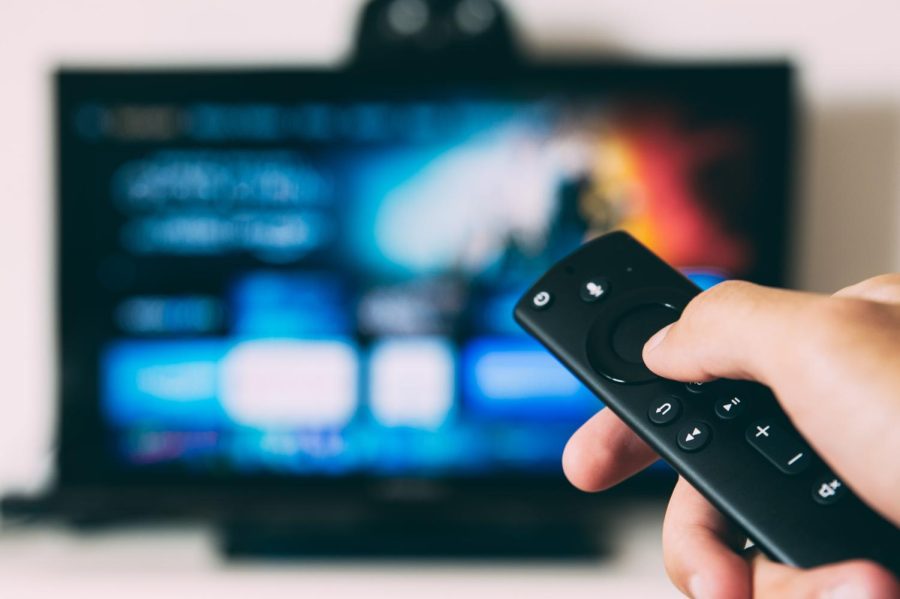 Over the years, there have been many successful book-to-screen adaptations: Harry Potter, Twilight, The Chronicles of Narnia, and more. After the success of one of the most recent adaptations, To All the Boys I’ve Loved Before, viewers are eagerly anticipating what will come next. However, there is no need to wait (too) much longer! Here are a few book-to-screen adaptations that are coming this year or in the near future, which will bring many beloved books to life:

Where the Crawdads Sing The bestselling novel follows the story of Kya, a girl who was abandoned by her family as a child, and who has learned to survive among the North Carolina marshes. Shunned by the rest of the town, she spends her days catching fresh mussels to sell to support herself. However, her days of isolation end when local boy Tate Walker ventures over and befriends her. When Tate goes away to college, Kya meets Chase Andrews, star quarterback and playboy, and a love triangle ensues. That is, until she is accused of murder. The trailer was released March 22, and to the delight of many, features Taylor Swift’s new song “Carolina,” written exclusively for the film. Daisy Edgar Jones (Normal People), Taylor John Smith (Sharp Objects), and Harris Dickinson (The Darkest Minds) have taken on the main roles of Kya, Tate, and Chase, respectively. Where the Crawdads Sing will be available in theaters July 15.

Daisy Jones and the Six 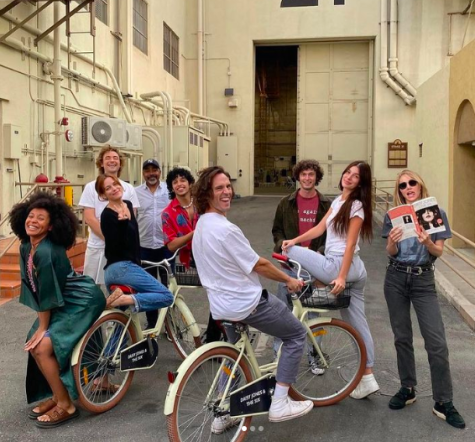 Published in March 2019, the bestselling novel Daisy Jones and the Six recounts the rise and fall of a fictional legendary rock band. Author Taylor Jenkins Reid, famous for The Seven Husbands of Evelyn Hugo, wrote the novel in the format of the transcript of a movie documentary, giving it a natural cinematic quality. However, we won’t have to simply envision the exploits of the beloved characters in our heads, thanks to an upcoming thirteen episode series by Amazon Prime. The TV adaptation is being produced by Reese Witherspoon’s production company Hello Sunshine. She has long been a fan of the novel, choosing it as one of her own book club picks. Riley Keough, known for Zola, will be playing Daisy Jones, the singer of the band, which is a fitting role, as she is the granddaughter of Elvis Presley himself! Sam Claflin (Me Before You) will be portraying Billy Dunne, lead musician and Daisy’s love interest, and Camila Morrone (Death Wish) as Camila Dunne, his devoted wife. 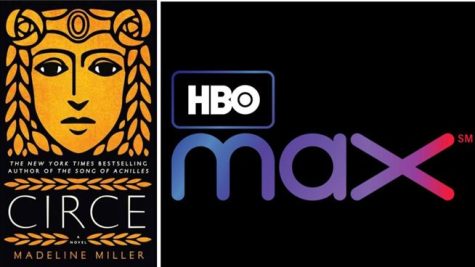 Currently in production, the streaming giant HBO Max is working on an eight episode adaptation of the novel Circe. Written by Madeleine Miller, who lives in our very own city of Philadelphia, Circe is a modern take on the world of Greek mythology told from the perspective of Circe, a goddess of magic. Notorious in Homer’s Odyssey as a scheming and conniving sorceress, this epic retelling paints a different picture of Circe, letting her shine as the heroine. In the ultimate conflict of the story, Circe must find where her allegiance truly lies – with the gods or with the mortals she has come to love? Though not much information has been shared about the series, the HBO head of content, Sarah Aubrey, has assured fans that they have “the dream team to bring Circe to life.”

A Court of Thorns and Roses The first book of a popular (and controversial) fantasy book series by Sarah J. Mass, A Court of Thorns and Roses is currently in the works at Hulu. Published in 2015, the book is loosely modeled after Beauty and the Beast. After the nineteen-year-old protagonist Feyre kills a wolf in the woods, a Fae named Tamlin demands she come live with him as punishment. To protect her family, Feyre does so, and is thrown into a dangerous land of magic she has only ever heard stories of. Soon, her feelings of intense hatred for Tamlin slowly turn to that of love, which she tries her best to quell. Meanwhile, an ancient and malevolent force grows, threatening the Fae. The adaptation will be co-written by Maas herself, as well as Ron D. Moore, best known for being the creator of the historical romance show Outlander. 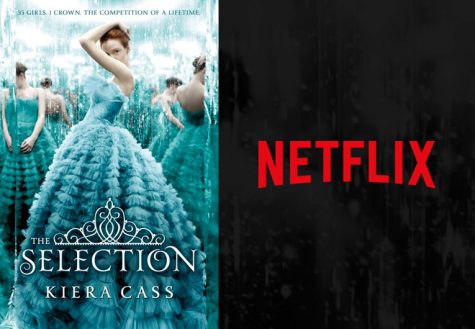 The New York Times bestseller The Selection has had a long road to where it is today. The first book was published in 2012, following a seventeen-year-old named America Singer in a dystopian society. She finds herself in the royal palace fighting for the prince’s heart, but she is not certain if she wants to be with him. Set 200 years in the future, there is a caste system that determines the social hierarchy, playing a large role in the novel. Four more books were published in later years to finish out the series. Additionally, two pilots were made by the CW, but neither became a full series. In 2015, the rights moved to Warner Brothers. Now, Netflix has the rights to The Selection, and author Kiera Cass is working with director Haifaa Al-Mansour, famous for The Perfect Candidate and Nappily Ever After, to create a movie based on the first book. The script is already finished, and fans are anxiously waiting for Netflix to greenlight the production.

The Summer I Turned Pretty As the first book of the trilogy, The Summer I Turned Pretty, takes us through Isabel “Belly” Conklin’s summer at Cousin’s Beach. She goes every year, notably with a crush on her family friend Conrad, but this summer she feels like something changed. Specifically, she notices that her brother Steven, Conrad, and his brother Jeremy treat her as if she is finally an adult. Author Jenny Han takes us through a whirlwind of emotions as we watch Belly’s unresolved feelings for Conrad pop back up, and how family dynamics can change in just one summer. The trilogy is being adapted into a TV series on Amazon Prime Video. As for the cast, Belly will be played by Lola Tung, Christopher Briney will play Conrad, Jackie Chung from Grey’s Anatomy will play Belly’s mother Laurel, and Rachel Blanchard will play Conrad’s mom Susannah.