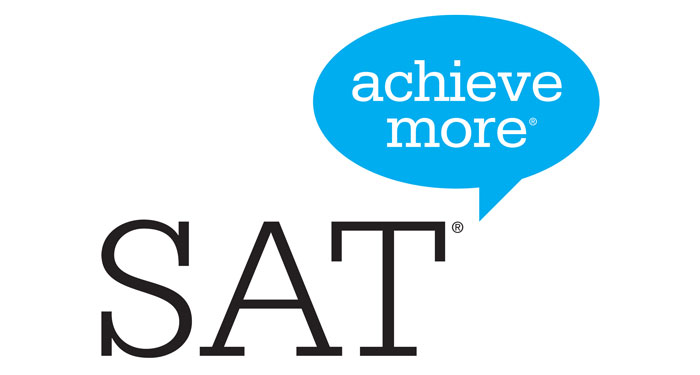 On March 16th 2020, the Collegeboard and ACT announced standardized test cancellations and rescheduling. The April ACT was pushed back, and the March and May SAT were cancelled.

The ACT reported on ACT.org that the April 4th ACT would be cancelled, writing, “ACT has rescheduled its April 4 national test date to June 13 across the U.S. in response to concerns about the spread of the coronavirus (COVID-19).”

Similarly, CollegeBoard’s statement cancelled the next two SATs, writing, “In response to the rapidly evolving situation around the coronavirus (COVID-19), we are canceling the May 2 SAT administration and March 14 makeup.”

This means that for students across the nation, their next testing date opportunity will be in June 2020. For those taking the SAT, the June test will be on June 6th and the ACT will be on June 13th. These dates will also continue to be assessed, and the test organizations will make adjustments if needed.

For many high schoolers, especially juniors, this news is stressful.

With these cancelled test dates, it means juniors will only have a couple of times to reach their preferred score, instead of the initial handful of dates in the spring as well.

These summer dates could also be cancelled, The Washington Post reports, “[President] Trump suggested that the outbreak could last until July or August.”

This ultimately creates issues for students across the U.S.

Junior Jade Zhu, who was signed up to take the March 14th test, says, “I’ve been preparing for the past two months, and I was ready. Now it feels like I only have one chance to get the score I want, which puts a lot of pressure on me.”

Fellow classmate Reiley Kreiser agreed, saying, “I was hype when I first heard the news, but now I wish I just got it over with.”